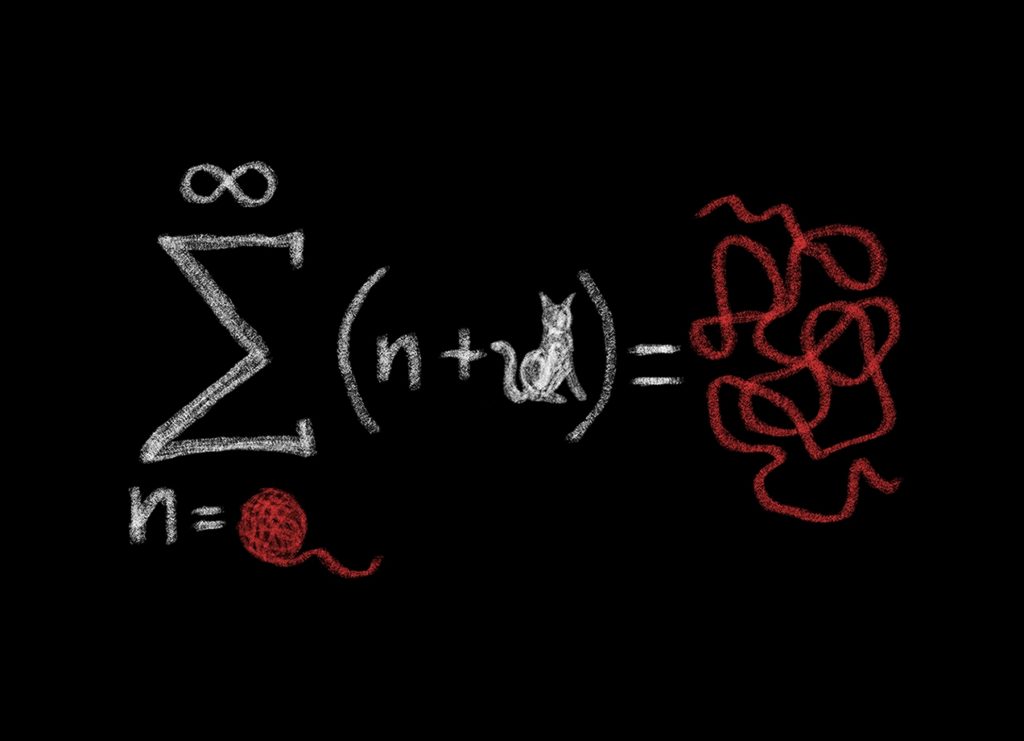 All things being equal – hold it right there. No two things are equal, leave alone all things. It’s like snowflakes. But I get suspicious about that, too. Who’s checking out all these snowflakes to make sure no two are alike? A busy man to be sure, with no leisure time and no sex life.

And (not to split hairs), are equal and alike the same or just similar? Are they even that? Could they be as different as night and day? If so, that would bring us back to the counter premise that no two things are equal. Or alike. Or similar. Or whatever.

Maybe there’s only one thing but we can’t see it in its totality and so we break it down into many tiny things and then try to pretend they’re all equal. For small minds there are more things than monkeys in a banana tree, but for a really big mind, say Einstein’s, there are far fewer things – space, time, gravity, energy, stuff like that. There’s not even matter, matter is just constipated energy.

Einstein translates as “one stone” but what if his name had been Zweistein? Or Dreistein? Or Eintausendzweihundertvierstein? Ho! They would have laughed him out of the Academy and there never would have been a moon landing and Hiroshima would have been spared and a day would have remained 24-hours long throughout the universe and all things would be equal. There’s something to be said for single-mindedness of purpose.

But, I stray from the point, and this isn’t the first time. Every time I see a point looming on the horizon I start juggling rat skulls like a demented court jester. I don’t trust points. But I have to admit that they may be the only things in the universe that are all equal. Of course I can’t prove it, I’m relying on intuition, which Einstein said was more important than knowledge. Actually he said imagination is more important than knowledge, but so what, six of one, half dozen of the other.

One thing you can do if you find yourself painting yourself into a corner like I’m doing now is fall back on string theory. String theory asserts that nothing’s where you think it is and wherever it is it isn’t there for long. In fact, nothing is nowhere, and two negatives add up to a positive, which is the ultimate equation (all things being equal) and adds up to God.

I tried presenting this theory as proof of God’s existence to a number of religious organizations, but with the exception of a band of Zen monks in Palo Alto, they all said it was the devil’s work and drummed me out the door.