some ideas on what god is 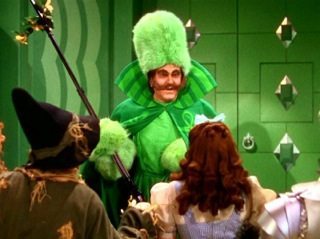 Some Ideas on What God Is

An old man with a beard, easily confused with Father Time.

A white rabbit in a magician’s hat.

Lord Shiva in full battle dress, twirling the head of John the Baptist on a bungee cord.

A personality disorder split into three parts–a wrathful father, a son with an Oedipus complex, a white dove.

Malcolm Lowry at the tail end of a drunk.

It came to me in a dream the other night that god is a cosmic suicide and we are the ongoing aftermath. I’m pretty sure that is a whole new take on god, and I’ve hired a lawyer to file my claim. He’s working pro bono.

I suppose I should run it by Snopes first. Some people think Snopes is god, but Snopes is a husband and wife team working off a laptop. It’s also a character in a Faulkner story.

God is the Wizard of Oz, cloaked in a veil of mystery. Pull back the veil and there they are, all our shortcomings rolled into one.

Tagged as John Bennett, Poetry, shards, Some Ideas on What God Is