concern about his integrity 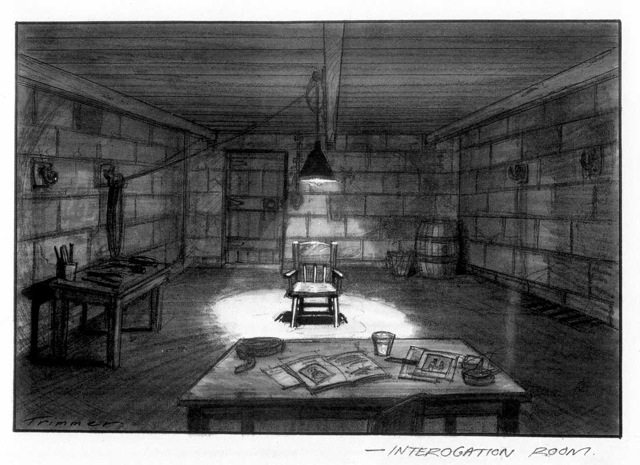 CONCERN ABOUT HIS INTEGRITY

At least they call it concern. Maybe worry is more like it. Uneasiness. All those restless feelings people get when something makes them dizzy. Disoriented. Unsure.

“Not when you come right down to it,” he says.

“What about standards?” they say.

He hoists a flag made of burlap with Jerry Lewis and Ray Charles doing the high-five on it.

“Right there is a good example!” they say.

He lowers the flag to half mast and blows taps on a penny whistle that an old drunk down on First Avenue in Seattle gave him for wine money.

They throw their hands in the air, something they do quite often when they don’t know which way to turn. “You used to be a serious writer,” they say and scrutinize him for cracks.

He wonders if “serious” is a bad thing or a poor word choice. Not knowing and not caring to know, he hoists the flag high again.

They pull back for a conference.

“He’s lost his frame-of-reference,” one says.

“He’s probably got a disease,” says another.

“A mental disease,” says a third.

Off the top they make a list with little lines for checking in front of each disease:

They hand him the list. “Check what applies,” they say.

“You didn’t specify!” one of them says.

One of them loses his cool and crumples the paper, throws it down hard; as hard as a piece of paper can be thrown down.

“Right there’s the answer to all your questions,” he says.

“What’s the difference?” one of them says.

He picks up the crumpled list and let’s it float to the ground. “There’s the difference,” he says.

Back at the Institute, Inc., they resolve to tighten the screws. Total blackout on every word he writes. They’ll smoke him out.

Home again he watches a video of Buddhist monks creating an intricate and colorful Mandala out of millions of grains of sand. It takes them weeks working around the clock, and when they’re done they sweep the whole thing into a brass urn and empty it into a river. Then they make tea in an iron cauldron over a fire of dried Yak dung and drink the tea from plain clay cups. When they’ve finished their tea, they pack up and head into the mountains.

He turns off the set and sits still on a straight-back chair until the sun sets and the room grows dark. After awhile the sun rises again. He picks up a yellow pad and jots down his thoughts.

Tagged as CONCERN ABOUT HIS INTEGRITY, John Bennett, Poetry, shards