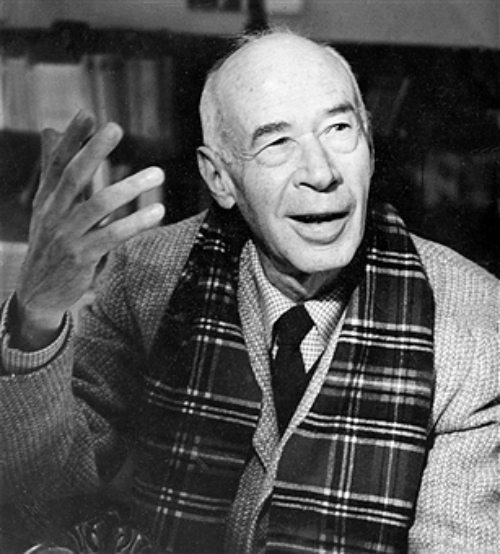 Henry Miller said the novel is dead. He said the country was dead and the world was a basket case. He said give up the ghost and all else follows. He said always merry and bright.

Henry was right about the world, and we hadn’t even managed the Second World War yet.

When it came to the novel, Henry was talking for himself. Once he saw that the sky was falling, fictions like the novel fell away. He began writing down his life as it happened.

The novel is dead for me too, and so is writing down life as it happens. In the 21st Century, life as it happens is instantaneously consumed. To capture that transformation in writing requires hyper vigilance, non-stop spontaneity and unbridled discipline, and what gets captured isn’t what appears to be happening.

Consider this a message from a galaxy many light years away. Focus not on the message but on the red shifts and blue shifts and worlds of warped space that it’s passed thru to reach you. Consider that in its original form it would have burned your eyes out of their sockets and turned your body to ash.