daniel and the black fisherman 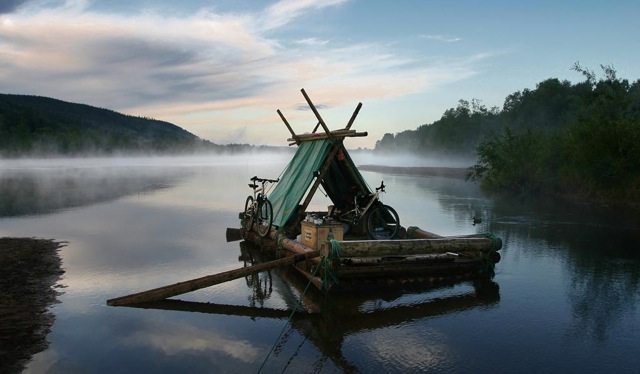 DANIEL AND THE BLACK FISHERMAN

Daniel was not black and he did not drown. He was pulled out of the swimming hole by a fisherman and revived with mouth-to-mouth. The fisherman was black.

The sheriff’s wife did not stick around after all the hullabaloo. She divorced Sheriff Factor and got the house and most of their assets.

Sheriff Factor turned in his badge and went to Barbados, where he developed a drug habit and died of an overdose. He was HIV positive at the time of his death, so it’s just as well. He was buried in a grave with a simple headstone with “Big Daddy” chiseled into it. The grave was paid for by an island woman who had fallen in love with him.

Daniel and the black fisherman became close friends. They built a raft and sailed down the Mississippi. They felt like they were making history but they were only repeating it.

Helen Flanagan, the town librarian, wrote a story about it all and sent it to the Christian Science Monitor. It was rejected. She expanded the story into a novel and called it The Book of Daniel. A mid-western university press published the novel and it sold like hot cakes. E.L. Doctorow sued the press for copyright infringement, but he was informed that titles are common domain. Doctorow should have known that.

The city council commissioned a bronze statue of Daniel and the black fisherman to be erected in the town square. They hired a publicist from New York and pretty soon the tourist trade picked up. A rash of novelty stores opened on Main Street, the hottest-selling item being a t-shirt with the likenesses of Daniel and the black fisherman stenciled on the front. For $5 a head a tour guide took people to the swimming hole and Sheriff Factor’s house. Mrs. Factor had sold the house and moved to Little Rock where she became active in the First Baptist Church. A local banjo player wrote The Ballad of Daniel and the Black Fisherman, and it climbed to #42 on the country charts.

Ms. Flanagan and the banjo player went on Oprah and told stories about Daniel and the black fisherman. Ms. Flanagan’s book got on the New-York-Times best seller list, and The Ballad of Daniel and the Black Fisherman crossed over into the pop charts and climbed to #10.

Daniel and the black fisherman never spoke about the day at the swimming hole after they’d set off down the Mississippi on their raft. They worked the docks in New Orleans, and then they were beaten to death by Cajuns down in bayou country, their bodies dumped in a swamp.

Eventually the bronze statue turned green with age and became a nesting place for pigeons. The novelty stores closed, and the town returned to normal.

The new Sheriff’s name was Benjamin.