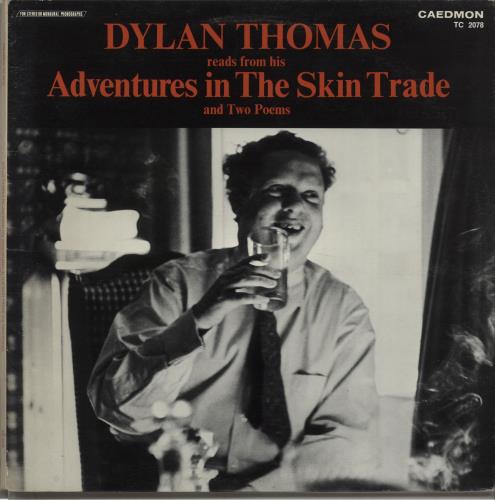 After two weeks of water boarding, they put him in a dark cell with a Koran and a wool blanket. He screamed after them that he was Irish-Catholic, he wanted a Bible, but they didn’t listen. They already had what they were after: a list of names comprised of an entire Brazilian soccer team; his admission that the bong they found in his Madagascar apartment could be made into a bomb; and receipts from the money he’d been sending the Christian Children’s Fund to aid starving children in Indonesia, children who would grow up to be terrorists.

After six months without bathing, they dragged him into the courtyard and hosed him down with cold water, then gave him a shave and a haircut. Next, to fatten him up, they started pumping 4,000 calories a day into him, mostly starch and fast food from the franchises around the Guantanamo perimeter. Once he put on some weight they dressed him in jeans, a t-shirt and tennis shoes and flew him stateside. They dropped him on the streets of Cleveland.

His testimony gave rise to questions:

*Do terrorists have trade secrets?

*Did Dylan Thomas cross over to the dark side after he wrote Adventures in the Skin Trade? He was, after all, Irish-Catholic.

*Does living in Madagascar with a bong pipe lead to building bombs?

*Is money sent to feed starving children in countries with questionable attitudes toward American foreign policy used to turn these children into terrorists?

*Are people who collect picture cards of Brazilian soccer players networking with terrorists?

Learning the answers to these questions would make America great again.