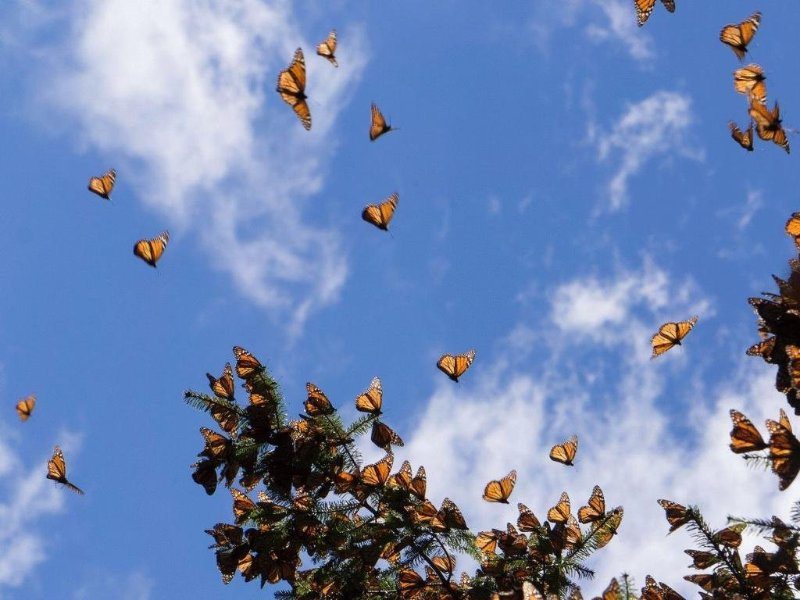 Words failed him completely.
They melted down en route from his brain
to his tongue and glottis
like wax figurines.
The melted words flowed
back into his brain like hot lava.
The villagers abandoned their huts
and ran into the ocean.
They swam as far as the barrier reef
and then dog paddled in circles.
The lava cut a swath into his brain
consuming all in its path.
It hissed into the ocean
and went rigid with shock.
It configured into grotesque
statues of basalt.

They doubled his sedation,
but still he rocked and moaned,
his knees pulled up tight into his chest.
They tried to undo the lock of his fingers,
but even the strongest orderly
couldn’t do it.
They put him out with a special shot,
but his fingers remained locked.
He had become the firestorm in his brain.
He had turned into basalt.

Small golden butterflies,
the essence of what he had been struggling to say,
pressed between his parted lips
and fluttered to the ceiling.
The doctors and nurses frowned at the butterflies,
and the black orderlies slipped out of the room.
That night in their favorite honky-tonk
they would drink straight shots of Jim Beam
and listen to the Blues
with new intensity.