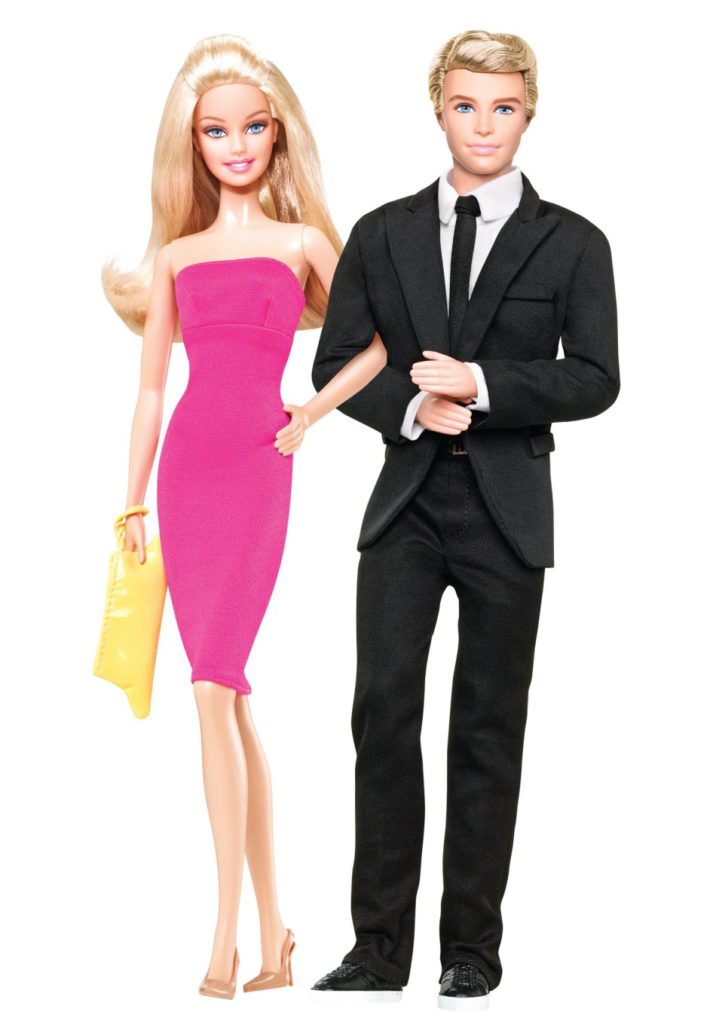 What about boundaries? They’re meant to be crossed. Screw passports. Disguise yourself as an elephant and march into India. As the Lone Ranger and head on down to Mexico. Drag along an Indian, call him Pronto. Say, “Hurry up, Pronto. Shake a leg. Get the lead out.”

Clean up the environment, always a good excuse for a geographic. Get the lead out of gasoline. Rip the asbestos out of the walls. Invent a gismo that beeps under your pillow when you have a wet dream. Wash your sheets with Tide. Out cursed spot.

See Spot run. See Dick and Jane out in the garage doing things Barbie never dreamed of. Hold Barbie’s sheets up to the light of day and they’re white as the driven snow. Snow White and a cottage full of dwarfs. Now the fun begins. Cell phone out of calling range, communication breakdown.

Grab ass on the school yard. In the prison shower. Out back of the barn. The lusty upheaval that’s swept under the rug on which the elephant shits. You can’t blame him. It’s a bona-fide neurosis. Longing for India, he gets stuck in a living room. The Lone Ranger, also wanting to be somewhere else, tries to mount him. No, silly, not what you’re thinking – like a horse.

Matters get worse. Queens copulating with stallions. Lenny Bruce sniffing a nun’s underwear. Bruce Lee doing push-ups until his arms fall off. Quite a crowd has gathered. Mother goes into the kitchen and whips up a batch of brownies. Brownies for Barbie. And Ken. And the elephant and the Lone Ranger and Pronto and the Lee boys who showed up uninvited. Will there be enough to go around? Why isn’t father home yet from work? Could he be doing what mother thinks he is?

Someone clicks on the TV and it’s Leave It to Beaver. There’s hope yet. But Pronto pipes up and wants to switch channels. Wants to watch How the West Was Lost. He’s voted down.

Father comes through the door with his tie loose and smelling like a vagina.

“Go to your room!” says father.

The guests pretend to be watching TV.

Mother steps in with the brownies on a cookie tray. “Da-da!” she says, and freezes up like a totem pole.

Pronto has a flashback to better days.

The elephant takes another shit on the rug.

“Pew-eee!” says little brother. The Lone Ranger slips him a silver bullet and whispers a proposition in his ear.

Lenny Bruce say, “Fuck this shit!” and Bruce Lee breaks his nose with one punch.

“It’s Barbie’s birthday,” says mother, and then hangs her head and lets one pearl of a tear cut a path through her makeup.

“I forgot,” says father, and everyone in the room stares at him hard. They reach in and grab hold. Then the show starts and Beaver carries the illusion right into commercial break.