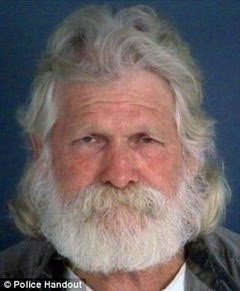 Sign here. Here’s your watch and your compass. Your yo-yo and your skull ring. Your dogeared copy of Walden Pond and your little black book. Everything you came in with, just like it was when we stripped you and tossed you in the cold shower and powdered you down with lice killer. All except the little black book. The warden went through and lined out some names. You have no business associating with those people, not if you’ve been rehabilitated like you told the parole board. And you have, haven’t you? Changed your ways?

He slipped on the ring and the watch. Stuffed Walden in his hip pocket. Disregarded the yo-yo and compass. Thumbed through the black book. The only names left were his mother and father and his retarded brother who was serving a different kind of sentence–life with no chance of parole on a funny farm. His mother and father had been dead for ten years.

He tried to remember the names of the women who’d been Xed out of the book. Tried to remember their touch and their faces. Not a one had paid him a visit. The rest of the names were political and drug related. And a Catholic priest who hid him out for a month before he decided to make a run for Mexico and got apprehended in Amarillo. That was thirty years back. The women who were still alive would be old and wrinkled. The priest defrocked. The drug connections OD’d or reformed by some Twelve-Step program. The politicians corrupt.

They threw back the bolt and the big gate swung open. He walked out, and the gate slammed shut behind him. He was 68 years old with $20 release money in his pocket, standing in the middle of a desert. A Greyhound came along and for $16.40 took him to the nearest town.