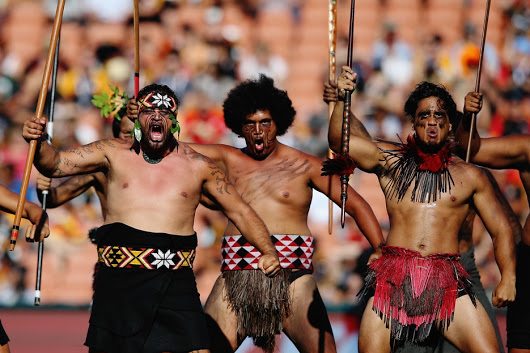 Being Samoan with a splash of black blood didn’t help things. It saddled him with a hardwire profile–in the lizard world a Samoan with a splash of black blood is that and nothing more. No room for nuances. No room for feelings and thoughts and idle dreams. Easy-come sex if female, someone to keep away from your daughters if male–that was the ceiling on differentiation. A low ceiling, like the one in Being John Malkovich.

“I’ve got blisters on my fingers!” Boy, did that one ring a bell. Resonate in the storm center of his brain. Flash through his nervous system like heat lightning. Each and every day, day after day, year after year the explosions went off, hundreds of thousands of them. His up days were torqued with pain that he finessed into ecstasy; on his down days simply breathing was close to impossible. But he did it.

He was in his late 30s before he recognized his true brotherhood. It had nothing to do with race or sex or the geo-political maze he was trapped in. It had to do with the ferocious, relentless pain between his ears. The brotherhood felt this pain, and the rest of the world didn’t. It was that cut and dry.

The pain was there regardless of circumstance. A paraplegic in the brotherhood felt it, a doctor or street bum or clergyman. The pain made simple tasks overwhelming. It made fluff-ball happiness, that was second nature to the lizards, a trigger for deep depression.

The lizards couldn’t see the pain, but they registered his struggle and they scoffed. “Get a grip!” said the lizards. “Eat less meat, take up jogging, pull yourself up by your bootstraps…”

Tagged as John Bennett, Poetry, PROFILE OF A MAN WITH RAW NERVE ENDINGS IN A WORLD OF LIZARDS, shards