shooting down the duke 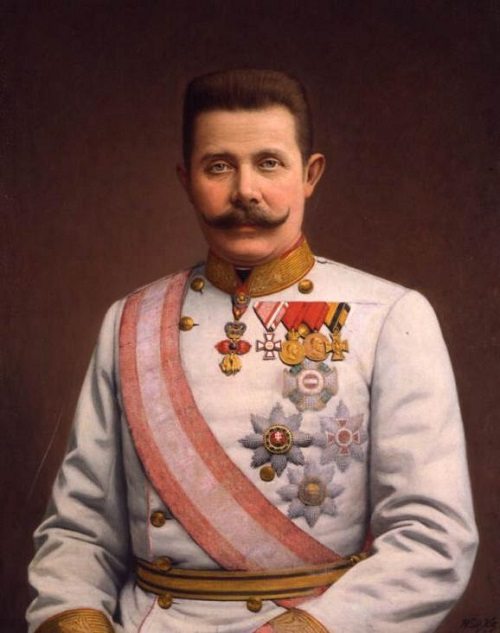 Shooting Down the Duke

He was precocious and perceptive and so did poorly in school. He was good at sports but didn’t play on teams so he got into rock climbing, skate boarding and flying kites. He tried the Ben Franklin thing with the key in a lightning storm when he was five and his parents put him on psych meds. He flushed them down the toilet.

He began looking elsewhere for books besides the public library so that by the time they asked him on a tenth-grade history test what started World War I, instead of answering the assassination of Archduke Ferdinand of Austria like they’d taught him, he wrote a full-page essay on the transition from coal to oil as a major fuel, German technical and military superiority, and railroad lines to the oil fields. He received and F on the test and dropped out of school.

He ran away from home shortly after and hitched from Des Moines to Los Angeles. He forged papers and joined the Merchant Marines. In time he became a self-taught computer programmer and freelanced for Apple and Microsoft and a wide range of renegade operations. It was all done on line and he was always on the move, waking up in Calcutta and bedding down in Cancun, slipping out of Moscow on the night train and watching the sun rise in Berlin. He learned six languages fluently and rarely had sex.

One day his rent-a-car broke down in Ocean Springs, Mississippi, on the Gulf of Mexico. He took a room in a modest bed-and-breakfast and while looking through the local paper the next morning over coffee he saw a help-wanted ad for a drawbridge attendant. He went in for the interview and made a favorable impression with his extensive knowledge of ships and drawbridges. He got the job.

He’s there to this day, an old man with a Methuselah beard, doing portrait sketches of tourists in the local square and raising and lowering his drawbridge, raising and lowering it for ships sailing off with their holes full of machinery and cotton and ships sailing in with their cargo of tea, coffee, garments and oil, the root cause of every war since they shot down the Duke.

Tagged as John Bennett, Poetry, shards, Shooting Down the Duke