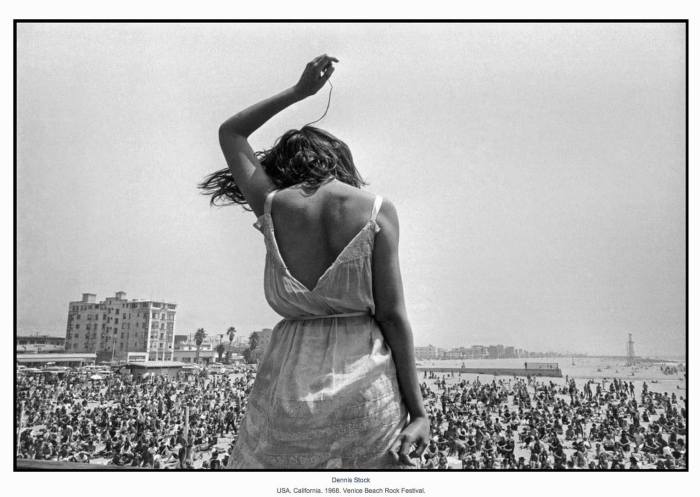 That’s why they went up in arms when Dylan went electric and began writing songs like Desolation Row and Ballad of a Thin Man. They knew something was happening, but they didn’t know what it was, shaking tambourines at the sky and singing we shall overcome in the fast-approaching darkness.

Tagged as John Bennett, Poetry, shards, Something Is Happening