something the size of a neutrino 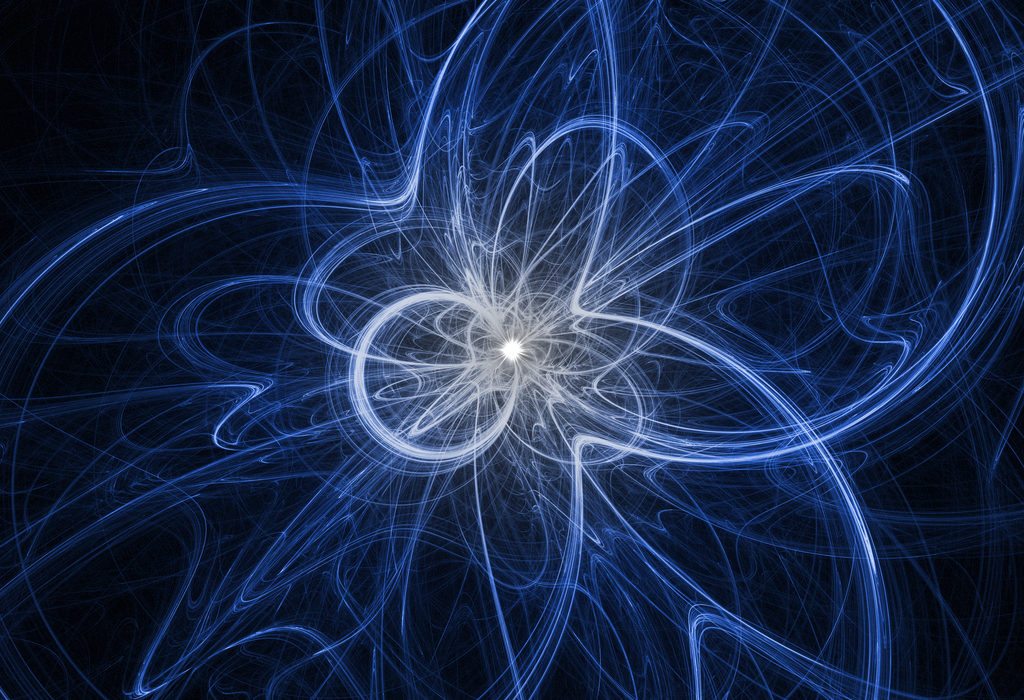 Something the Size of a Neutrino

They found him huddled in the rubble of an abandoned Siberian gulag, surviving on crow meat. “I have eaten much crow,” he said in surprisingly good English shortly after they found him. This was in May of 2008. He knew nothing of 9-11 or that the Berlin Wall had toppled. He thought the Cold War was still on, and he had it out for Stalin. They flew him to D.C. on Air Force One.

He claimed he had no say in what he wrote, that it was driven out of him, which was an oxymoron, a teenage prodigy with a MacArthur Genius Grant under his belt sitting next to him on PBS’s Meet the Poet opined, rather inaccurately.

He stood up straight as a ramrod and slapped the kid right out of his chair. He said he had no time for morons, that inside his tortured brain there was something the size of a neutrino squeezed into a space half the size of a neutrino (a tiny space indeed), and that’s where the words were forged that people took for poetry. He also said, referring to the kid: “Remove this elfin fool from my sight!” After that all the late-night talk-show hosts were falling all over each other to get him on their show.

But his act was limited to political diatribes and physical attacks. He had no sense of humor, and he soon fell into obscurity. He was last seen sitting across the table from Barack Obama in a south-side Chicago all-night diner,and there was speculation that they were planning to start a new political party. But that was years ago, nothing ever came of it, and the last Cold War poet vanished.

Tagged as John Bennett, Poetry, shards, Something the Size of a Neutrino