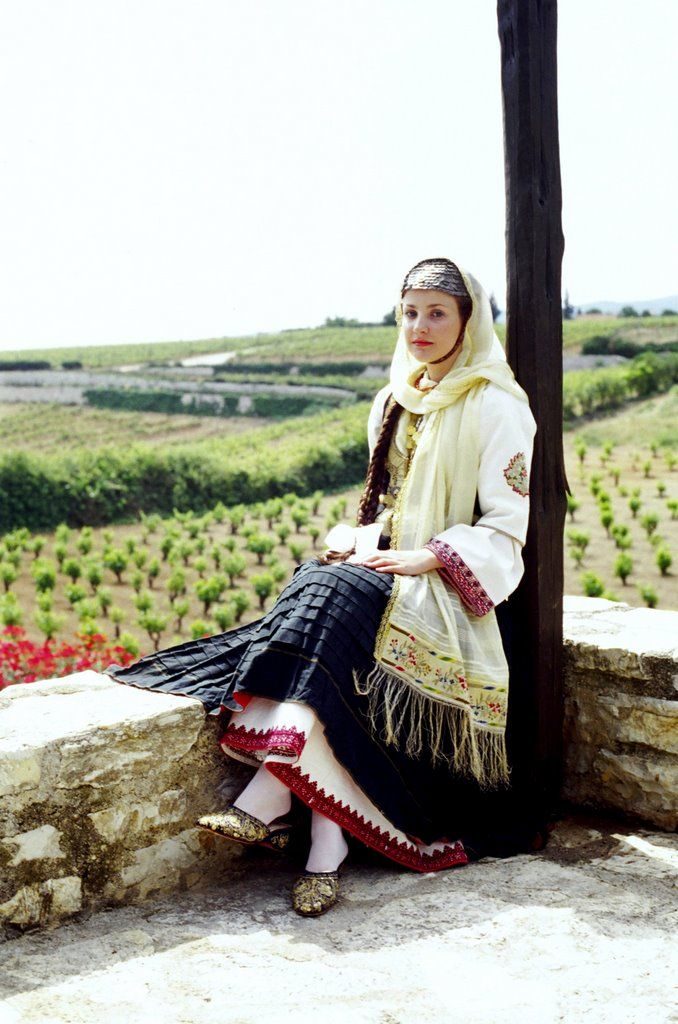 “Three birds in winter
flying in formation
melt into a ménage a trois.”

Those are lines from a Pulitzer-nominated book of poems by Gertrude the Turk, an until-recently much underrated Greek poetess who once compared Rumi to Kahlil Gibran on Radio Free Berlin.

Choosing Gertrude the Turk for a nom de plume might explain her lack of popularity in her homeland, but how account for her years of neglect world-wide? By way of explanation, Gertrude cuts right to the chase–a conspiracy, she says, fueled by vicious rumors spread by the Board of Directors of The Gertrude Stein Adulation Society, a nefarious, non-profit organization based in Philadelphia whose CEO got waterboarded for funneling funds to a Lebanese orphanage suspected of housing budding young terrorists–three dunkings and he offered up Gertrude the Turk’s name, which led to her internment at Guantanamo.

Gertrude’s getting locked down at Guantanamo triggered a rash of academic interest in her work, but when an adjunct professor of comparative literature at Wayne State University got waterboarded for publishing a paper on her poetry, comparing her with e.e. cummings, interest waned.

For her part, Gertrude went on a hunger strike and began praying with the Muslims who constitute the majority of the detainees at Guantanamo, which brought about a visit from a delegation of Greek Orthodox priests who tried to talk some sense into her head. The delegation stormed out after only a few hours, flew back to Athens, and within a week Gertrude the Turk’s Greek citizenship was revoked, which started a chain reaction of happy coincidences.

For starters, Random House offered Gertrude a hefty advance for her autobiography, which prompted Ophra to read six poems by “G the Turk” (as the press was now calling her) on Ophra’s trend-setting TV show. Leonard Cohen declared her the reincarnation of Gertrude Stein (raising the ire of the Gertrude Stein Adulation Society), and Rufus Wainwright wrote a song about her.

President George W. Bush, sensing an opportunity to pick up on some much needed good-guy PR, expressed the sentiment at a press conference that everyone should have a country and right there on the spot issued a pardon for the crimes Gertrude was suspected of committing, and–cutting through the red tape–declared her an American citizen by presidential decree. There was a ticker tape parade down Madison Avenue, and now GT (the latest press morph) is poet-in-residence at Yale University where her lectures are heavily attended.

Word has it that GT is hard at work on her autobiography, the publication of which is awaited with bated breath by bibliophiles the world over, except in Greece, where the book has been banned before it’s been written.

All of which goes to prove that there’s still hope for our troubled world if we’re willing to put our noses to the grindstone and stay the course.