the end of an era* 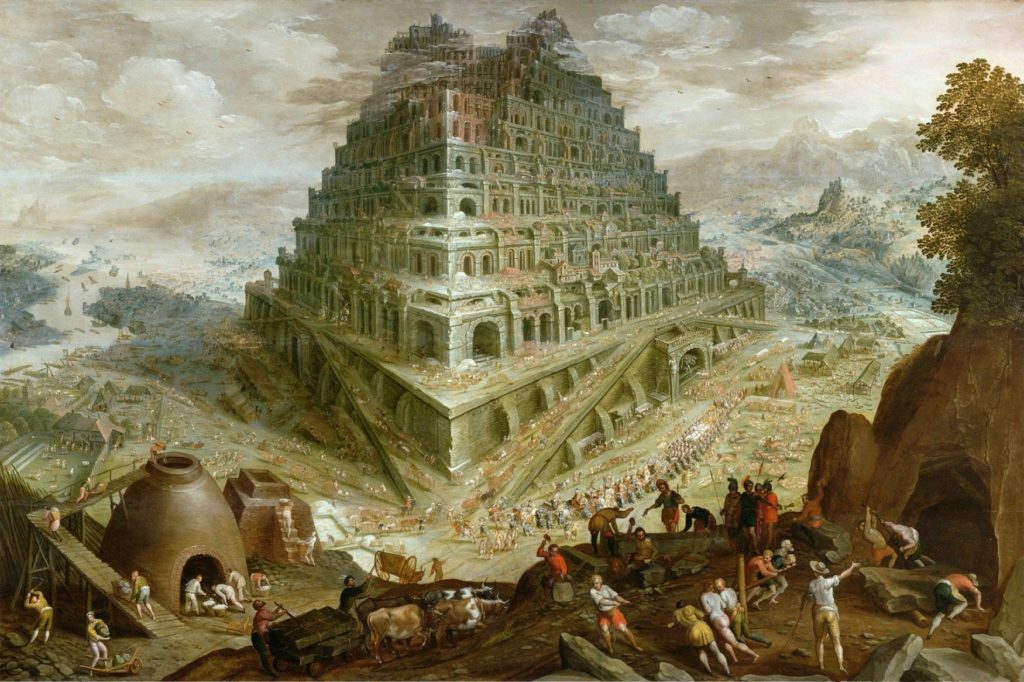 The End of an Era*

What are the properties of an era? What are its true dimensions? No idea?

Apparently the Smithsonian Museum in D.C. doesn’t know either. An eleven-year-old boy from Michigan went strolling by their Tower of Time (which included the Pre-Cambrian Era) tugged on the guide’s sleeve, and said: “Excuse me, sir, but technically the Pre-Cambrian isn’t an era, it’s a period of time containing numerous eras, and the Cambrian isn’t one of them, the Cambrian too is a period of time, contained within the Paleozoic Era.”

There’s a reason why children are meant to be seen and not heard, an adage from a different era than the one we’re in now, which is the Era of the Eve of Destruction and will never make it into the Smithsonian’s flawed Tower of Time, because when it’s over, that’s a wrap.

The Smithsonian sent the boy a letter, misspelling his name and the name of the town he lives in, thanking him for his observation, and then they made the appropriate adjustments to their Tower of Time which had been on display without challenge for nearly a quarter of a century, a negligible amount of time, as eras go.

These are the fragments of distraction that they hypnotize us with on NPR as the ship of mankind’s journey lists hard to starboard in Mayday distress.

Tagged as John Bennett, Poetry, shards, The End of an Era