the many hats of the contrary 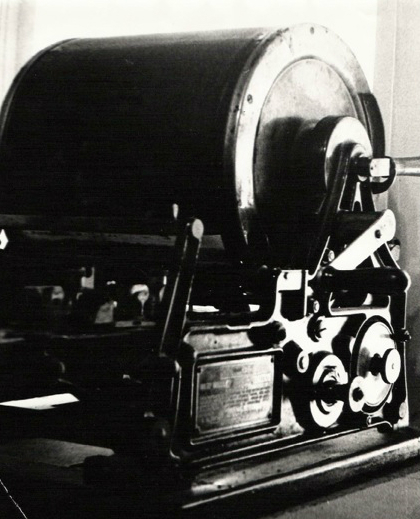 THE MANY HATS OF THE CONTRARY

He made doodles in the margins of thesis papers, curlicues on the scores of great symphonies, mustaches on the nighttime paintings of Hopper.

One day he’d comb his hair like James Dean, the next he’d dye it blond and fluff it into an Afro.

He worked as a stevedore, a hit man and a short order cook.

He married once, divorced twice, and never fathered children.

He enlisted in the marines, the air force and the army all in one day and then hopped a freighter to Rio with a suitcase full of uniforms.

Women didn’t like him but slept with him anyway.

He was bald by the time he reached forty and the last anyone heard of him he was selling cobras to prison guards.

If you’re wondering how he could marry once and divorce twice you haven’t understood a word I’ve said.

Tagged as John Bennett, Poetry, shards, THE MANY HATS OF THE CONTRARY