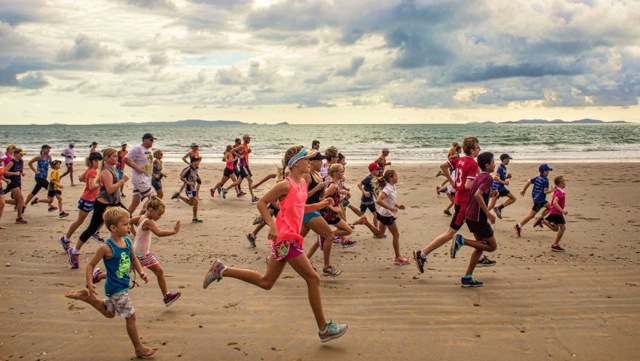 Trying to get to the bottom of things by staying on top of things he fell through the cracks and found himself running for president.

It wasn’t the same as running for his life or running out of gas or making a south-of-the-border drug run in his youth or the run in his stocking when he’d dress up like a woman in the attic, but there were similarities.

“Keep the motor running,” that was how he ended every speech and interview.

His opponents were quick to jump on the bandwagon:

“High octane for the future!” said the black sheep from Utah.

“Rev the motor for Jesus!” said the TV evangelist from Dallas.

“Lay rubber across the face of the Near East!” said the ex-assembly-line worker from Detroit.

The entire nation was swept away by an urge to go faster.

Ralph Nader, seeing that things were once again veering off in the wrong direction, surfaced and spent every penny he had for a 30-second ad spot, but they ran it in grainy black and white, and nobody paid it much mind.

It came down to a close three-way race until the black sheep from Utah pulled all the stops on the Ophra Show and came right out and said it: “America,” he said, straight into the nation-wide camera, “did not become great solving problems. America became great by out running them. Once in office I will lunge into the future without a thought to the past.”

He won by a landslide.