rocking out in the ukraine 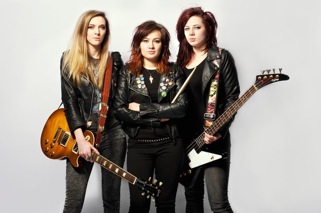 ROCKING OUT IN THE UKRAINE

Down they came from the Ukraine on their way to some place south, a drug-crazed heavy-metal band. When they took off their shoes at the loading gate, they all had blisters on their feet.

Blisters on their feet, blisters on their fingers, what could it mean? A paramedic pulling a double shift lanced each and every one, looking for drugs,contraband, an embryonic plastic bomb–one can’t be too careful in the war against. He found nothing except remnants of a life of pain, and the customs guard with a tunic loaded down with dated cold-war medals waved them through.

They were 26 in number, including three female vocalists and an oboe player. They sat at the back of the plane where in backward parts of the world smoking was still allowed. They lit up, inhaled, exhaled and hoped that when they landed their luck would change.

Tagged as John Bennett, Poetry, ROCKING OUT IN THE UKRAINE, shards