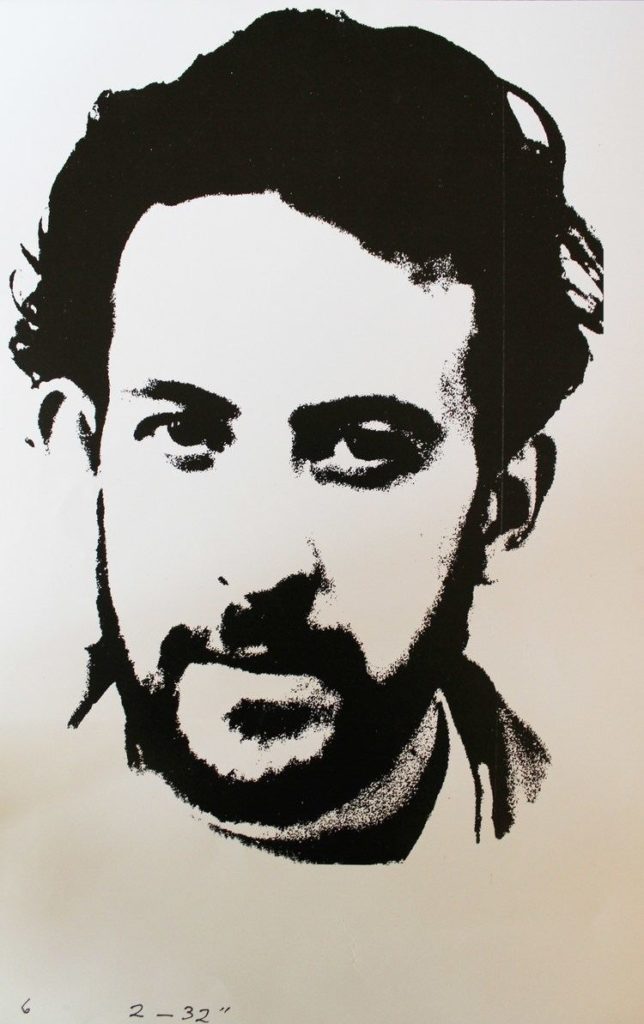 Retrograde confusion, the eavesdropping stethoscope.
Moments on the soft belly of the upturned whale.
Slivers of childhood, the translucent blue eye.

Last month I went to hear Solom Rushdie speak. He was flawlessly entertaining and said a few good things about story telling being essential to the human psyche and the death of insular communities in the modern world, how that affects the novel.

Last night I went to hear Cornel West talk, and he shucked and jived and cajoled and let it be known that he’d read his Socrates. But mostly he talked about what it is to be human, and what a piss-poor job most of us make of it. He employed the old adage that the unexamined life’s not worth living, and he went further to say that no life’s worth living without looking death (social, spiritual and physical death) right in the eye. He slammed the culture of sentimentality, which is mainstream American culture, and all-in-all he was more down to the bone than Rushdie, tipping his hat to jazz greats like Coltrane and Miles Davis and literary giants like Eugene O’Neill. But still, when it was over, I came away with that uneasy feeling that tells me that somehow I’d just been had.

I’ll bet a week’s wages that West never heard of the poet Bob Kaufman, and if he has, why didn’t he mention him? The same for d.a. levy, T.L. Kryss, Maia Penfold, all of them rock-bottom human and attuned without a single trick up their sleeves. My point being that once you reach a place where they give you the nod and you begin publishing best-selling books and pulling down ten grand to give talks at small-town universities, you’ve already sold the core of your humanity.

I know, that sounds harsh, but hey—deferring to puppets never gets you anywhere worth going to.

One Response to the rosey crucifixion