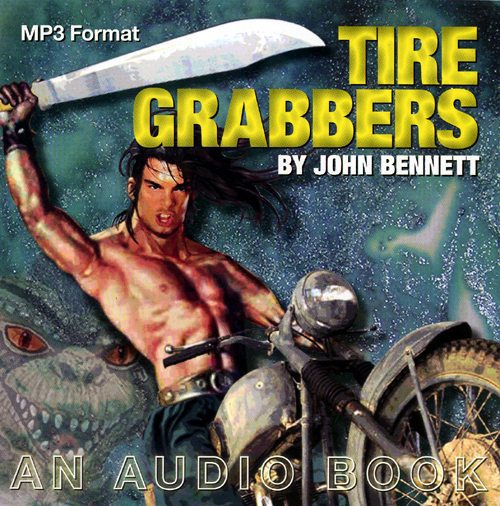 I’ll tell you what the worst thing is. Without prompting, without payment, without promise of a pardon for me and my gang of Upstarts* who never meant any harm, we don’t know how things came to this, what triggered the escalation, if there was a single cause. But we don’t need your stinking pardon, that’s for sure, and there I go, uping the ante again. As weary as they are from never-ending forced rides, the Upstarts saddle up and head out to do battle.

And there it is. Weariness is the worst thing, deep down exhaustion. Worse than pain, worse than deception or false hope, worse than anything.

There’s no need for hot pokers up the ass or waterboarding or drilling holes deep into molars, just keep a man awake for a week and he’ll tell you the names of his ancestors and where his dirty pictures are hidden. He’ll weep uncontrollably and on his knees wrap his arms around your legs and beg mercy.

In the Gone World*, working the masses 12 to 16 hours a day was all that was needed to achieve the right amount of weariness to keep the Drone Zombies* in harness, but today great numbers of them have become listless and refuse to work a lick. Consequently they’re not weary enough to play anyone’s game, not even their own, and there goes the work force needed to manufacture bombs bridges and spin, to hell in a hand basket.

Unless we can come up pretty soon with ways to render the Drone Zombies weary, our way of life that requires war and a below-poverty work force will topple.

This realization hasn’t found its way into the Think Tanks yet, but it’s there in a blend of fantasy and detail in a novel called Tire Grabbers, the self-help book that we’ve all been waiting for.

*Terms that can be found in the novel Tire Grabbers. To learn more, go here…