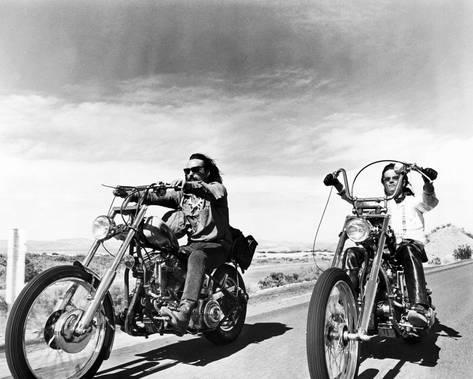 There are no traps. There are only wrong turns in the labyrinth. The thing that eats us alive is indifferent to our self-conjured differences.

Look but don’t touch. Profound until it’s connected to a Van Gogh that even his brother couldn’t sell when Van Gogh was alive; now it’s going for half a million on the auction block.

IN today’s world, even the seeds of the earth are incorporated. So buy a motorcycle, do the Easy Rider thing. But sooner or later you’ll have to pull up to a gas pump.