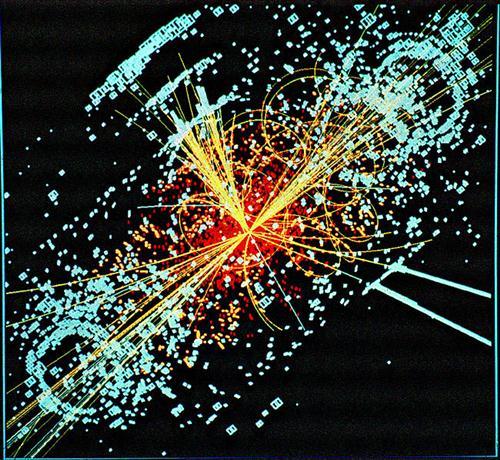 The Can-Do contingent, trained from an early age to go steely-eyed and take names. Here they come now, marauding down the avenue like a street gang.

For 80 years they’ve tried to hammer me into silence, and now they still want me to shut my mouth. Not on my watch, Masked Man. If you’re going to stick a stick in my hive, expect a visitation from hornets.

A real Vision Quest strips it all away. Friends loved ones and enemies fall by the wayside. It gets cold on the mountain top, and you grow thin eating snow.

I’ve been watching a lot of Werner Herzog lately. He was one of my latter-day heroes, but as time goes on, my heroes have a shorter life span. Herzog’s taken to making documentaries and has turned into an echo of himself. Last night he was cavorting around making off-beat observations at the South Pole in a documentary titled Encounters at the End of the World.

Thanks to someone else’s documentary, a lot of people are familiar with the punishing migratory/mating habits of penguins. The message seems to be that the hand of God can be seen in this strenuous migration, and that there is strength in numbers, but leave it to Herzog to pick up on a solitary penguin that has broken away from the flock and is making its way over thousands of kilometers of tundra toward the ice mountains of Antarctica. Now there’s a Vision Quest I can bow down to.

This penguin’s brave journey made the rest of the documentary seem irrelevant, except for a brief passage in which a scientist becomes excited like a child trying to tell what a neutrino is. “Neutrinos,” he said, “are so small that they pass through everything in the universe without ever making contact with anything; neutrinos are not aware that the universe exists, and the universe is unaware of them.”

It occurred to me that we humans might be neutrinos on a larger scale, passing through an omnipresent God without ever making contact, and that this lone penguin, marching toward icy mountains that he will never reach, sums up this vision in his solitary journey.