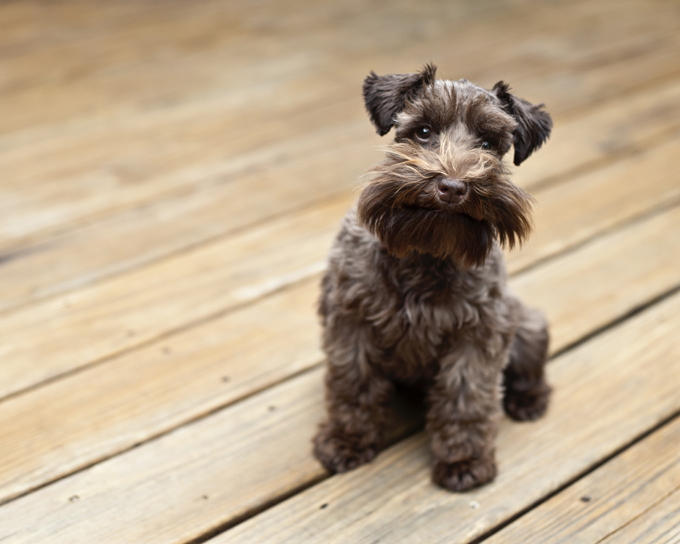 The day starts off well. I wake up with good energy, take a bath, eat breakfast, and get a load of laundry in by 7:30; wash the van, return to the laundromat, put the clothes in the dryer.

There’s an older Mexican man in the laundromat, just the two of us. He’s wandering around with a dollar bill held between two fingers and a colorful quilt stuffed under one arm. He smiles at me and shrugs. “Quarters,” he says.

I tilt my head in the direction of the change maker. We walk over together and study it. He takes in the graphics accompanying the written directions, puts his dollar in, and gets his quarters. He grins and gives me a light pat on the back, heads on down to Big Bertha, the heavy-load machine. A few minutes later he taps me on the arm where I’m putting my laundry into a dryer. We walk back down to Big Bertha together.

His smile fades. He takes the quilt back out and when I look his way again, he’s stuffed the quilt into a regular washer that is bound to go unbalanced–already the machine has stopped filling in mid-cycle with its first load of water.

I open the lid, reach in with both hands up to my elbows, and rearrange the load to get the water going again.

The smile returns, and out comes a hand. “Name?” he says.

“Jesus,”he says, and doesn’t seem to mind that my hand is wet.

I walk over to the coffee place. I’m feeling good. I talk with Rachel about some music she heard in Levenworth this weekend, then take my coffee out back to the picnic tables. The only living thing out there at this hour of the day is a miniature Schnauzer that is delighted to see me, bounces nimbly to the table top and then drops gracefully into my lap, its pencil-stub tail twirling like an helicopter blade.

I lay my pen and pad on the table. The Schnauzer settles down in my lap. I take a sip of coffee and begin to write, delivered into a realm of kindness and happiness beyond Prozac, religion or fame by a man named Jesus and a 10-lb. dog.