a rough draft for salvation 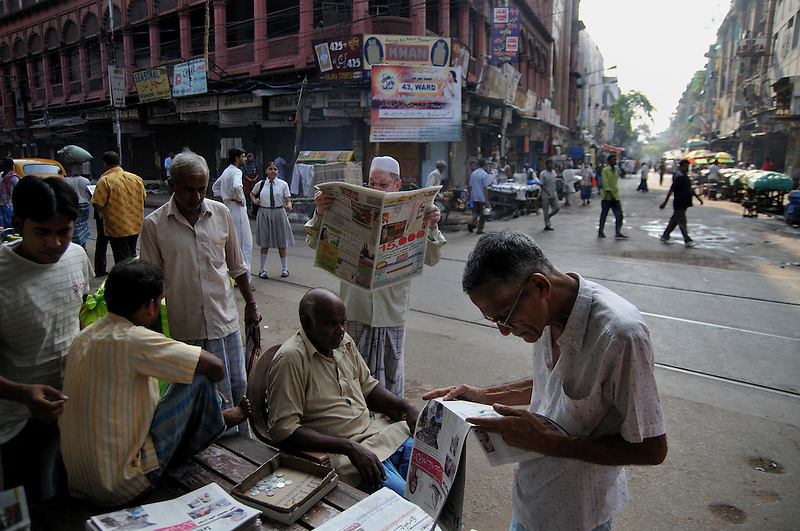 A ROUGH DRAFT FOR SALVATION

I have to tell you this story without the edits and clean-up. I have to tell you about the bits and pieces of an impossible dream, floating down out of a blue sky like faint traces of ash, a gossamer reminder of great violence, molten vengeance, a ferocious force ten times removed from your comfort zone, bleached into downy neutrality.

Ad men become ad busters, it’s the same thing. Someone coins the phrase “Afluenza” and makes a living putting a smiley face on our crimes. What can we do to make things better? Drive one car instead of two? Ride our bikes to the mall? Recycle our pop cans? Install solar panels on the roof of our three-bedroom homes? Boycott Starbucks?

Last night I met a young man, twenty-three years old, who deferred college and med school and spent most of the past five years walking thru New Zealand, Indonesia, Malaysia, Southeast Asia, Nepal, India and Pakistan. He started out with an 80-pound pack and by the end he was sleeping on the ground and down to little more than the clothes on his back. He ate mostly grains on his journey, he survived on a dollar a day. But even at the end he felt like a hoax, like an absurdity, he felt affluent and bloated compared with the poverty he ran into. And yet the majority of the people he saw as he wandered the streets of Calcutta and the villages of Nepal were filled with laughter and light.

Now he lives in a tent in his grandmother’s back yard. He’s enrolled at a university. He’s hoping to make it thru med school, hoping to return to India, to Pakistan to minister to the sick and the starving. He says TV news is a world of invention.