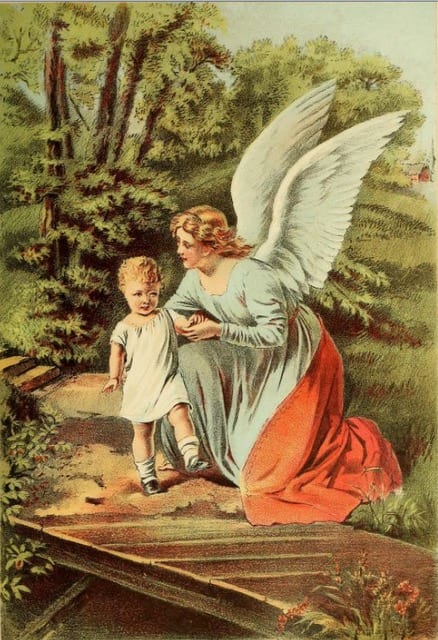 Scrolling through the phone numbers logged into my cell phone,I see that every one of them was put there for a reason, but the majority are now obsolete–disconnects, acquaintances that never blossomed into friends, services no longer needed, the occasional demise. I should delete all those numbers, but I shy away from the message the austere few remaining will deliver.

It occurs to me that recently any number of people might have been on the verge of deleting my number, and a few might actually have done so, expecting the worst. If they’d first consulted anyone who has known me for a good long time, they would have been told not to jump the gun. It’s become an embarrassment, all the peril I’ve skated through my whole life long.

Some wide-winged angel has me under her protection and is hurrying me along from one end of life to the other. “Come this way,” the angel says, guiding me through the back-stage chaos while on the far side of the curtain the audience applauds a more acceptable performer. “There’s been a mistake,” the angel says. “We’re terribly sorry,” she says, and opens the stage door onto a dark alley.