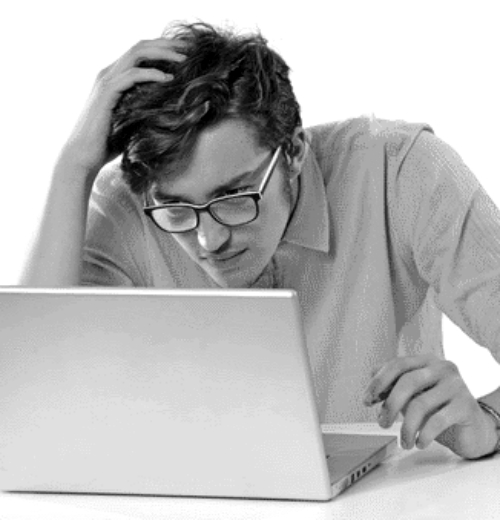 He wrote a “Comment” on a Comment and hit the return key. His Comment instantly appeared on over 6,00o computer screens around the world belonging to “Friends”.

In short order, forty-six Friends in locations from London to Brownsville wrote Comments on the Comment on the original Comment which was made about the results of a program quiz that determined which five film actors the originator of the “Thread” to which the Comments belonged most identified with. Mug shots of the actors appeared under the quiz results, in this instance, James Dean, Harry Dean Stanton, Marlon Brando, Robert Redford and James Cagney. The Comments were about how much the Friends agreed or disagreed with the quiz’s conclusion about the actors the Thread originator identified with. These Comments and the quiz itself constitute “Posts”.

It is possible to create a Post without outside prompting. Friends who choose this option say things like: “I am going to bed.” Or: “I am glad to be alive.” Or: “I had salmon and Greek salad for supper,” and sometimes, if their computer skills are advanced enough, attaching a picture of said supper.,

Mixed in with the Comments are a scattering of “liked this.” The “liked this” option is taken by Friends who want to be heard but do not want to say anything. All that is necessary is to click the “like” symbol, and the program automatically fills in your name and sends the “liked this” post to everyone involved in the Thread.

There is also an option called Notes. A Note tends to be more reflective and introspective than Comments and “liked this” entries. Some Notes are twenty or thirty sentences long. Notes are seldom read by anyone.

There is no “didn’t like this” option. Negative input is not encouraged.

More and more, this is how people spend their time trying to put meaning into their lives.