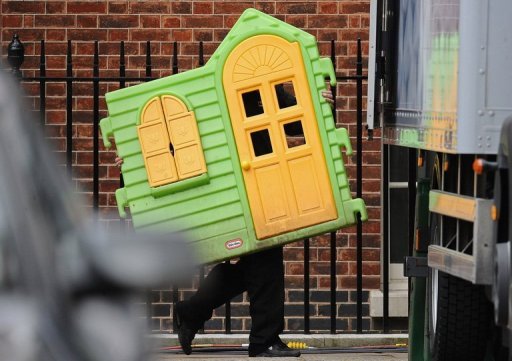 He taped his smart phone under a seat in an Amtrak train and then hot-wired a car off the street and peeled rubber straight out of Seattle.

Before this sudden departure he nailed his SIM card to a bulletin board in the U District. Men in black showed up and took pictures which popped up on computer screens everywhere.

“Have you seen this man?” the caption under the SIM card read.

He chopped his plastic into small pieces and melted them over a candle flame. Shaped the soft wax into miniature voodoo dolls. Broke out the pins.

They came down from their Ivory Tower and kicked in the door to the place where he’d lived. Went thru his papers, checked out his tax returns.

There was nothing to go on.

He’d been feeding false information to Facebook, and he Googled things that were meaningless.

His passport was bogus and his birth certificate belonged to a dead man.

His driver’s license was ten years expired and the car he was driving or at least drove away in was stolen.

The situation was grave, but how far could he get without tapping into the System? How long could he stay out in the cold?

Six months went by before it dawned on them that there must be more like him.