the meeting of the minds 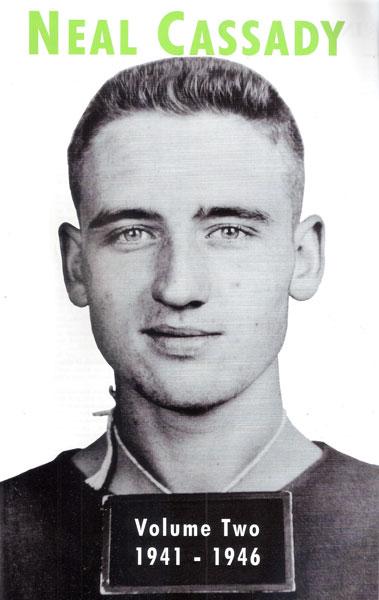 The Meeting of the Minds

James Purdy and Bohumil Hrabal meet up on a fast track to nowhere. “There must be some way out of here,” says Purdy, and Hrabal laughs uproariously.

J.M. Coetzee and Ian McEwan stand in the moonlit shadows of a giant redwood, silent, tears in their eyes. They long to touch hands but the gesture is too complex and fraught with misunderstanding.

Kent Haruf saddles up and spurs his mount out over the Colorado prairie, determined to disassociate himself from all this literary mumbo-jumbo.

Bukowski turns on his bar stool and for the ten-thousandth time says he’ll kick anyone’s ass in the place, just let him down a ham sandwich first and then let’s step out in the alley.

Neal Cassady explodes out of his chair where he’s been sitting (more or less) with a tight-lipped William Burroughs, an anxiety-ridden Allen Ginsberg, and a painfully sincere Jack Kerouac. He smells action and dances across the floor in Bukowski’s direction, snapping his fingers to the be-bop rushing thru his head a mile a minute (make that 10,000 miles a second). “Yes!” he says. “Let’s take a spin around the block in that sweet little ride parked at the curb outside that I hotwired just ten minutes ago!”

Bukowski turns back around on his stool and challenges his own image in the mirror behind the bar.

Leonard Cohen straightens his tie where he sits by himself at a small table off in the shadows, looks at his watch, tilts his hat at a rakish angle and says, “Show time.”

Anne Sexton and Sylvia Plath step thru the door into this dim literary limbo and stand with their hands on their hips in a blaze of otherworldly glory.

Ginsberg, startled by their arrival, stands up abruptly, knocking over his chair. His brow is covered in sweat and he is composing a poem in his head.

Burroughs clears his throat but says nothing.

Kerouac downs a shot of whiskey and follows it with a full glass of beer, and Cassady gives up on Bukowski and dances toward the door.

“What have we here!” says Neal, running a comb thru his thick dark hair. He dances between Anne and Sylvia and locks arms with them. They throw their heads back, all three of them, and laugh their way into a truncated future.

Tagged as John Bennett, Poetry, shards, The Meeting of the Minds