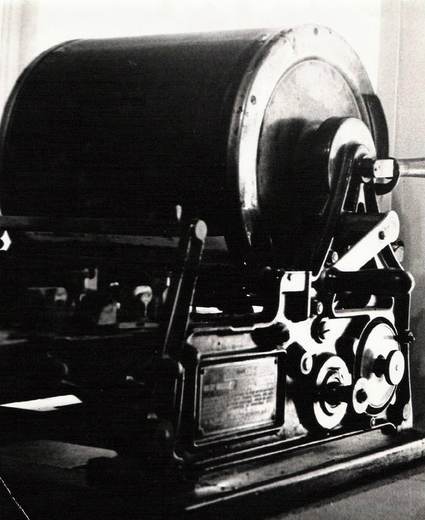 Where to go from here? Out for a beer? Back through the air vent of time? I’ve been reading my Survival Song trilogy that I wrote 30 years ago, three volumes in a press run of 250 copies each, mimeo. It’s as on target as if I’d written it yesterday.

Recently someone in Spain emailed me a copy of a published Bukowski letter in which Bukowski paints me as one of those fuckers who live off women and walk around pretending to be poets. As opposed to Bukowski who worked factories all his life. As opposed to Bukowski who hung on to a post-office job for decades because he was terrified of losing the benefits. I’d guess that the letter was written during the time Bukowski thought I was hitting on his lady, Linda King.

I was setting pins in a bowling alley nights and picking potatoes by hand all day during the summer of my fifteenth year. I dropped out of school and worked in a factory when I was 17. I did three years in the army and after the army I worked bars in New Orleans and San Francisco, then janitorial gigs, and for the past 38 years I’ve cleaned windows. No safety net, no retirement. So fuck Bukowski, who wound up driving a BMW and living in a small mansion in San Pedro with a woman to look after him. By the mid-80s he was writing me that I’d fought a harder, cleaner fight than anyone he knew.

Fuck him in some ways but hats off to him in others. There was a place inside him that knew both fundamental horror and fundamental beauty. His poem “There Is a Blue Bird in My Heart” says it all. I can forgive a man a lot who writes a poem like that. And as time went on, he began shedding his bullshit, so that by the time he died, he died well, and he set the bluebird free.