growing up in the house you were born in 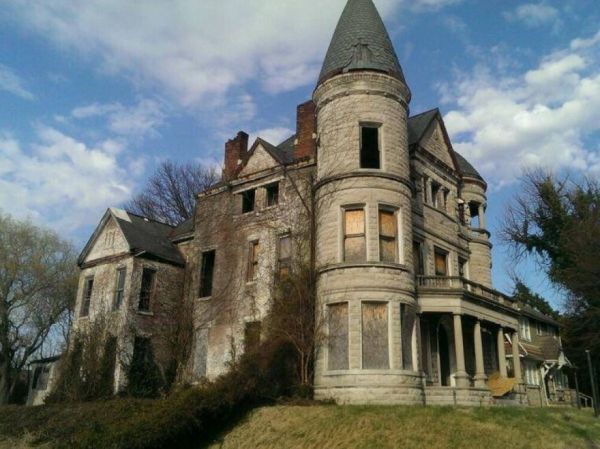 GROWING UP IN THE HOUSE YOU WERE BORN IN

I was born into a large three-storey house, a house with many mansions, my father’s house. Some sort of immaculate conception and birth without even a midwife on hand. I am the physical manifestation of a cosmic thought.

Being born into emptiness has it drawbacks. I speak with a strange accent, and–having no one to guide me–I learned to walk on my hands. Which was a real challenge to my circulatory system. My head is always gorged with blood, which makes my brain hyperactive–conscious, unconscious, subconscious…they melted together into a vigilance that turns awareness into a word meaning sleep.

On a more mundane level, voiding my system of waste means I have to stand on my feet, which for me is like standing on their hands is for other people. And it is difficult to look someone in the eye, unless I can persuade them to lie down beside me. Dating was out of the question, as was marriage. For sex I traveled to foreign countries torn apart by war and mingled with the deformed. But even there I was not fully accepted, due mostly to my accent, I suspect. In Bulgaria I joined a circus and became close friends with the Thin Man, until one day an elephant picked him up with its trunk and he snapped in two.

Recently I read a book called Be Not Content by a boy named William Craddock. The book confirmed my belief that we all know everything we will ever know at the moment of birth, according to the house we are born in. I don’t mean trivia, like mathematics and physics, I mean indelible, fixed knowing. It’s the vigilance business, beyond awareness. It’s the darkest of all the dark secrets in the basement of the mind, the thing that makes even giants like Aldous Huxley and Joseph Campbell seem like chatter boxes. People who talk about things, regardless of how brilliantly they do it, will lead you astray.

This boy Craddock was born into an interesting house, and LSD unleashed his story. But the world already had its hook into him by this time, and twist and turn as he might, he could not break free. He wanted to dissolve his ego into the Cosmic Soup, but he also wanted to witness the event take place—but you can’t have your cake and eat it too. Eventually his obsession blotted out everything else. The most liberating portion of the book was when William was riding with the Night Riders, a motorcycle gang.

I read a poem by Tom Kryss this morning, and a single image unleashed an epiphany in my topsy-turvy brain–the ping of an aluminum bat making contact with a pitched ball. And although it’s nowhere in the poem, I saw the left fielder spring into action, his arms pumping, his cleats digging into the grass, looking back over his shoulder as he ran, then leaping into the air, his gloved hand extended, and I felt the sting of the ball burying itself in the glove, I was inside the left fielder’s body as he hit the grass and rolled and came to his feet all in one motion, sending the ball rocketing in to home plate where the catcher was crouched and waiting.

This is magic, that someone through a poem can take me into his house. I threw my feet up to heaven and cried out: “Do you see, William? Where you long to be you already are!”

Of course William is dead now, but I have no doubt he heard me, having gone down into the basement at last and opened the box marked “Fragile, Handle With Care.”

Tagged as GROWING UP IN THE HOUSE YOU WERE BORN IN, John Bennett, Poetry, shards