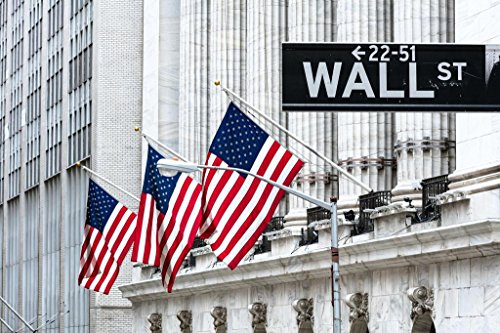 I’m prepared to spit out an admission, claim a small chunk of birth right, take the smile off the smiley face, point my over-worked finger, circumvent all the road blocks.

Don’t forgive them father because they know not what they do, and by them I mean all of us. Forgiveness isn’t at play here, comeuppance is. The brutal face of grim consequence. You don’t have to know what’s happening to you for it to be happening.

Deep truth can only be realized, never uttered. You don’t arm wrestle Goliath, you take him down with a slingshot.

When you use the tools of the Beast, you feed the Beast. We’re all guilty. Take that as fact, not judgment. Take it as a jumping off place.

Out-in-the-open protest creates name lists, not change; but it’s a prod to a sleeping awareness. Once you’ve rubbed the sleep from your eyes, practice invisible mayhem. All at once stop buying Corn Flakes, you and a few million other people. Next week make it cars. Then Budweiser and skate boards, TVs and computers. Feed the hungry with your own hand. Raise a barn or two. Don’t post it on Facebook.

What needs doing is so simple it hurts, and it’s unstoppable if it ever gets started. It will spread like contagion. We can wash the stain from our souls without outside intervention.

“If only we could get enough men to walk together,” Bukowski said in a poem sixty years ago,”but we won’t.”

“What’s needed is a change of heart,” Henry Miller said thirty years before that. “Otherwise things are apt to get worse.”

We no longer speak the tongue we were born with.

We speak the Beast’s language.