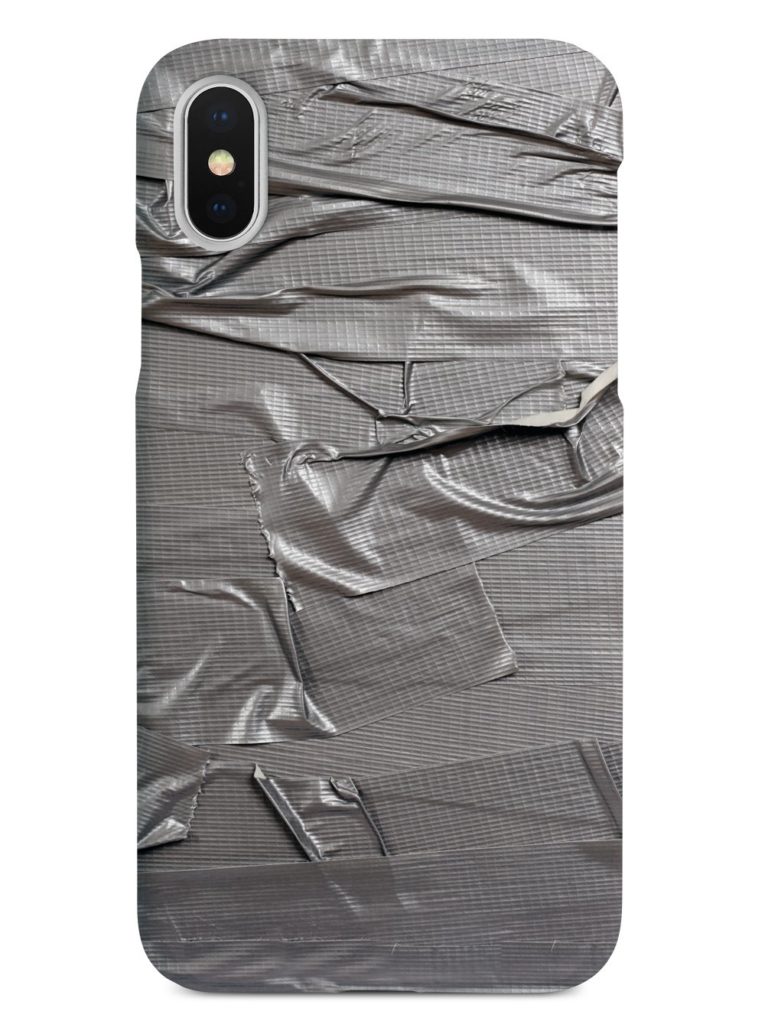 For three years they monitored his on-line activity. The raid was swift and clockwork coordinated, but when they kicked the door in the stale air of a long-closed house wafted out. They entered with their weapons drawn, agency SOP.

Everything was coated in dust. All the appliances were disconnected and the refrigerator door was ajar. They went from room to room calling “Clear!” and located the computer up and running in the pantry, linked to an array of devices. Even as they looked on, three emails came in and after a pause and some humming from the devices, one message got deleted and programmed responses were sent out to the other two.

They contacted headquarters and were told to track him down thru his cell phone, but when they found the phone it was taped under the passenger seat of his neighbor’s car.

There was a message in pencil on a 3×5 card wrapped around the phone with a thick blue rubber band. “There are many more of us,” it read.