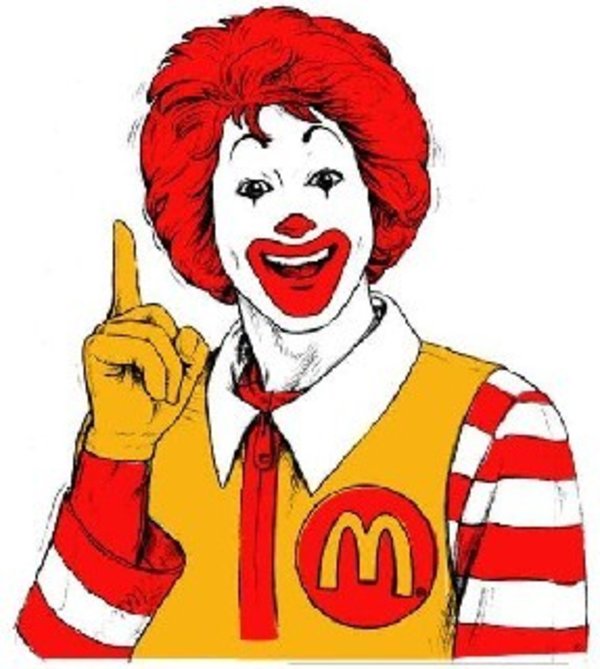 He jumped into the sand pit like a dried-up mud wrestler and the camera swiveled his way.

Up on stage someone from South Central sticks in his thumb and impales a plum, does the same with the other thumb.

The camera pans to catch his act and misses the mud wrestler getting sucked down into the sand.

How far down do you go when that happens? What are your thoughts, your chances? How much horror does it take to shatter the sitcom mind?

Plum Boy goes down on his haunches and begins banging away with his plum thumbs on two Folger’s coffee tins half filled with pebbles. The panel holds up its score cards–3 tens, a six and a nine.

The plumbs get battered to pulp. Plum Boy keeps right on drumming, his trifocals splattered with plumb juice.

The audience either hoots or cheers in response to a cue card.

The dog lies on the hallway rug with his head on his paws and his eyes closed, thinking, “Alpo. Science Diet. Dog Bone.”

Megafiction, mega churches, mega-ton bombs. Almost seventy years after the Holocaust, the hand-me-down story is still being told. The remaining survivors were only five or six when it happened. Until they were liberated and given Hershey bars they thought people everywhere were either well-fed and wore jackboots or were nothing more than rib cages with large melancholy eyes that went off to the showers and were never seen again. Or got made into lamp shades.

Ronald McDonald, nine feet tall and growing taller by the minute, marches into Berlin and takes over the Wurst trade.