a feminist, a stalinist & a working stiff 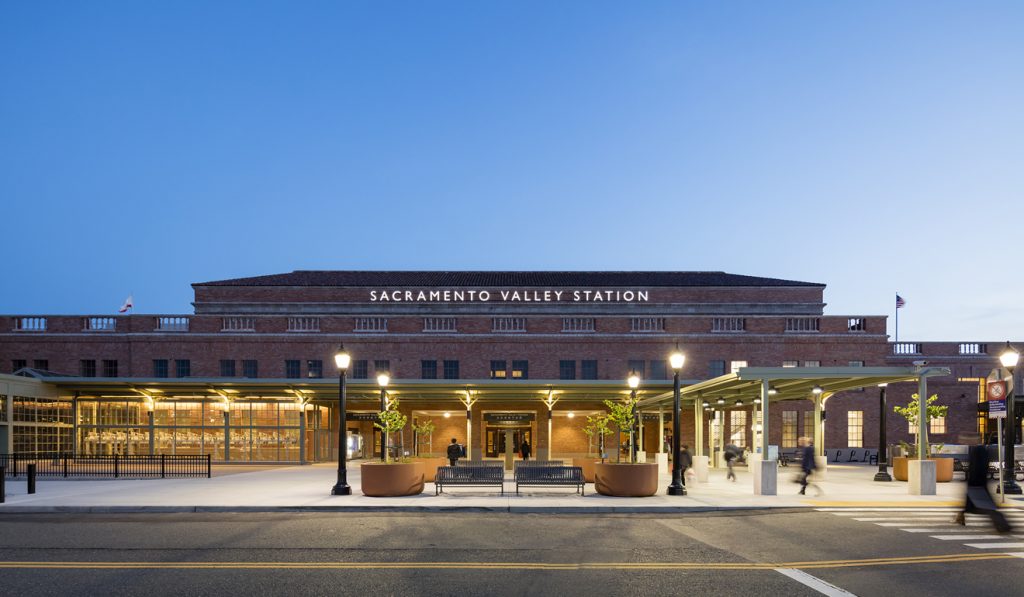 A Feminist, a Stalinist & a Working Stiff

It’s probably not a good sign when what’s happening to me right now won’t take place for another three weeks. But, there it is. Most people who carry on about “Living in the Now” aren’t really doing it, they’re living in a concept. “Living in the Now” is sparked by the commingling of cosmic forces with recent personal actions, and it always takes you by surprise.

This morning, for instance, coming out of a deep sleep at 5 a.m. and realizing I wouldn’t be able to drift off again. My plan had been to sleep in and then head down to the laundromat, but I wound up starting the day three hours earlier than planned.

Acceptance is the portal to the Now. I’d gone to bed bone-tired and only got four hours sleep, but I let it go. I didn’t get caught on the barbwire of I Must Be Tired. I didn’t get trapped by a routine that dictated a hot bath and a healthful breakfast before going out the door. I just slipped on some clothes, ate half a banana, and carried the laundry basket to the van.

It was dark, and everything was iced over. There was a slight wind. I started the van, and while it warmed up I began scraping ice off the windshield. Halfway through I stopped to light a cigarette and look up at the dark sky. It began sprinkling hail, and right there, standing on the street looking up at the sky with a cigarette in one hand and a scraper in the other, it happened–there was no place else I wanted to be. I was in the Now, and chronic physical pain, cold wind, hail and the closeness of death were all absorbed into that moment.

“Living in the Now” is misnomer phraseology for a permeating realization that you live in eternity, and when such a realization comes over you, you feel pleasantness. I knew it wouldn’t last, but I didn’t concentrate on that, and it lasted through the rest of the morning. Once, after a series of severely traumatic occurrences, I stayed in the zone for weeks, until one day I stubbed my toe, swore and it was over.

Now, twelve hours later, this morning’s pleasantness has been replaced by living three weeks in the future when I’ll ride a train south and with a feminist and a Stalinist, take turns reading to an audience from behind a podium. Such events have negative reference points in my past, and being in that space of expectation kick starts some pretty stormy mojo. But I’m doing my best to put into practice what I’ve learned over the years, which is nothing. Which shouldn’t be ambiguous if you’ve followed what I’ve been saying.

With a little luck I’ll step off that train into a blazing sunrise and suck the whole city of Sacramento into the aura of my winning smile.