an artist makes his breakthru 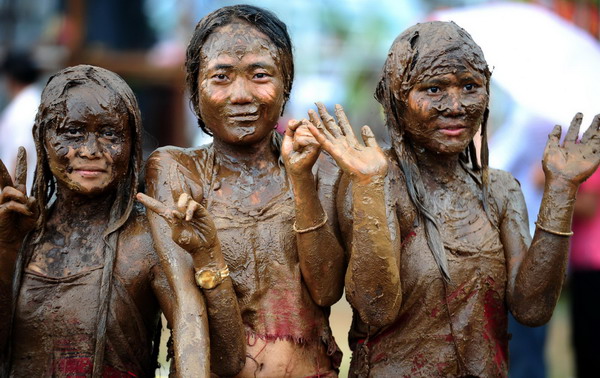 AN ARTIST MAKES HIS BREAKTHRU

Your pallet of reason gets smashed into mud by a rampaging elephant whose rage is inexplicable to even his fellow elephants; something snapped in his memory-drenched brain, something hooked up with something it never had before and gave him a new slant on things that made life as an elephant insufferable. Insufferable and inescapable, and that’s the stuff rage is made of, be it in elephants, chipmunks, bumble bees or people.

So there you are, pinned against a rain-forest tree as big around as a car as the elephant goes thundering by, a large snake sliding by at your feet and an exploding canopy of fist-sized monkeys in the branches overhead, still clutching the brush drenched in reason’s pigments, and where do you go from here? Do you pack it up and catch the next boat out of Africa, or do you cross the line into a world of jabbering monkeys,pythons and raging bull elephants? Do you rip off your clothes and snap your brush in two, smear your body in mud, dance in tight nimble circles, cackling like a demented witch so that the jungle comes to a slow standstill and then begins revolving around the masterpiece that you’ve become?

As if at this point you still had a choice.