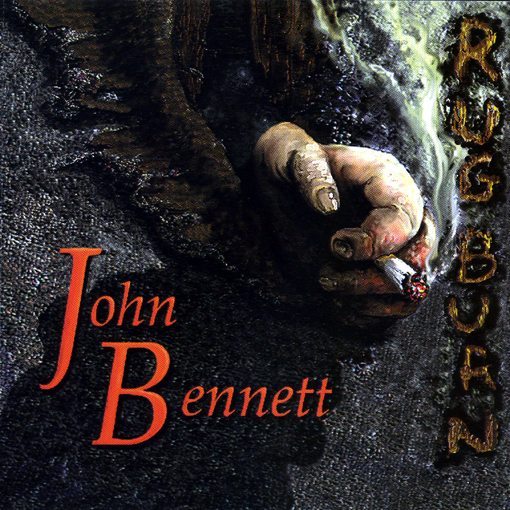 “You’ve fought a harder, cleaner fight than anyone I know.” — Charles Bukowski

listen to John Bennett | Only Business

If you’re interested in ordering Rug Burn, and you live in the continental U.S., a cheaper way to do so would be to go directly to the Hcolom/Vagabond web site: http://hcolompress.com/Books.html 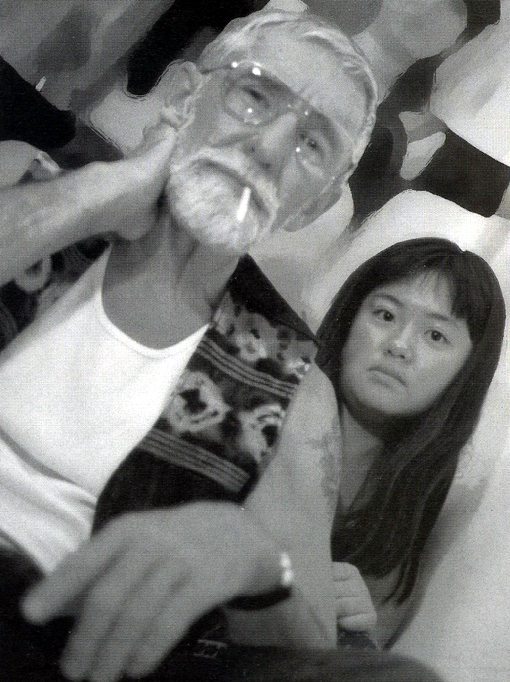 BALLAD OF A SHARD WRITER

I hit the road when I was ten. Carnival gigs and fruit-tramp days. Shady doings in South Philly and Cleveland. The army shot me straight off to Nam. I was the only tunnel rat over six feet tall, a contortionist from the school of hard knocks. I spooked the hell out of Charlie. For the first time in my life, I was grounded in purpose.

But good things never last. I hit the streets when the war crashed and burned, and the next thing I know l’m on a chain bus to prison. By the time I got out, I was rug burn all over. It’s what happens when you get dragged naked over life’s carpet by the hair, by the heels, by betrayal.

I know this next part is hard to believe, but one night a princess came down from the sky and began spinning spells around me. It took years, but when she’d finished, my skin had grown soft as a baby’s. Then she rode off without warning on some prince’s white charger. That’s when I began writing shards. A shard is a knee-jerk reaction to rug burn. A blowtorch in the face of betrayal.

This CD contains a selection of spoken shards, jazzed up by the musical imaginations of Seed Verb and Nervous, two cats from the rap group Log Hog. Happy listening. — John Bennett 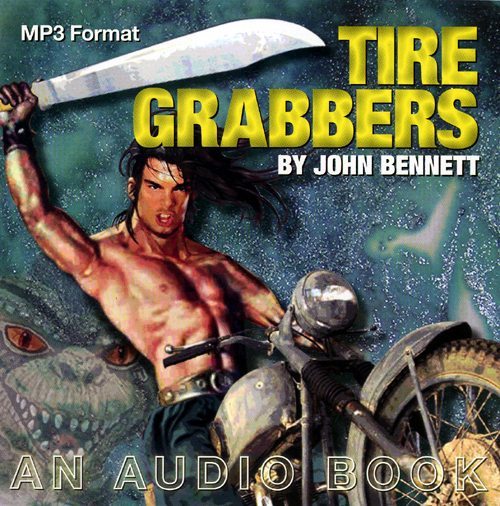 If you’re interested in ordering Tire Grabbers, and you live in the continental U.S., a cheaper way to do so would be to go directly to the Hcolom/Vagabond web site: http://hcolompress.com/Books.html