what makes a novel? 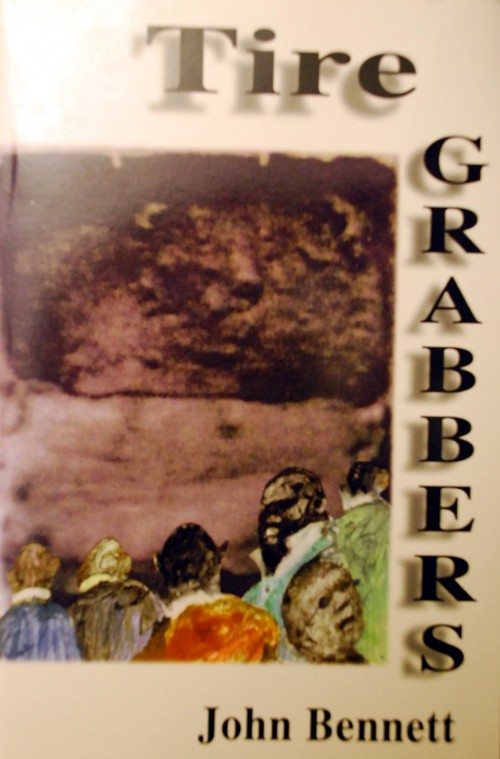 What makes a novel?

When my novel Tire Grabbers first came out, there were two distinct and very opposite camps of reaction: those who devoured the book in a few days and passed it along to friends, feeling it captured the deep undercurrents of what is happening to our world in an ongoing sense, and those who felt it was chaotic and without structure.

I’ve refrained from making a formal response to or analysis of these polar-opposite reactions (if you don’t know jazz when you hear it, I can’t tell you what it is), but recently, in an interview with the Czech novelist Milan Kundera, conducted by Philip Roth, I ran across this statement by Kundera that I’d like to pass on to whoever is bivouacked in camp #2:

“It is a mistake to regard a certain stereotyped structure as the inviolable essence of the novel….a novel is a long piece of synthetic prose based on play with invented characters. These are the only limits….the unity of a book need not stem from the plot, but can be provide by the theme…”

I doubt this quote will change anyone’s opinion of Tire Grabbers, but I think it’s the most significant book I’ve ever written, and if you haven’t checked it out yet but would like to, hell, send me a ten spot (that’s ten dollars to the highly educated) which almost covers print and postage costs, and I’ll mail a copy your way.