he wants to be in the movies 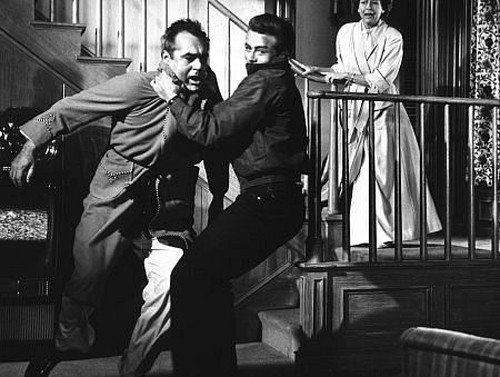 He Wants to be in the Movies

He wants to be in the movies. He want to be Errol Flynn or Montgomery Clift of Dick Tracy. A swashbuckler, a lady’s man, a comic-strip character come to life, frowning down at his Dick Tracy watch. What he’s frowning about is how far he’s slipped from the cutting edge of technology.

It’s happening to all his friends–internally young, externally dated. The Green Hornet puts the pedal to the metal when the light turns green and a kid in a fusion car glides by him without a sound. Little Orphan Annie flies off to Cambodia for an eye transplant, paid for by Daddy Warbucks. Captain Marvel says shazam in the basement of the tallest building in the world and it comes crashing down around his ears. Clark Kent wanders the Lower East Side of Metropolis, his suit in disarray, glasses fogged, needing a shave and desperate for a phone booth. Spider Man, attacked by killer bees.

He’d like to be in the movies and make someone’s dreams come true. He’d like to star in both films of a double feature with Bugs Bunny cartoons sandwiched in between. He’s talking Talkies before Dolby Sound and Panoramic Vision. He’s talking the days of the happy ending when the biggest gun on screen was in a gangster’s pocket and the good guy always got the girl. He’s talking Miracle on 34th Street, It’s a Wonderful Life, A Tree Grows in Brooklyn, The Bells of St. Mary’s and Gone with the Wind, back before Blackboard Jungle and Rebel Without a Cause where James Dean pleads with his father, “Talk to me! Why don’t you ever talk to me?” and his father looks away.

Tagged as he wants to be in the movies, John Bennett, Poetry