man in a silk kimono 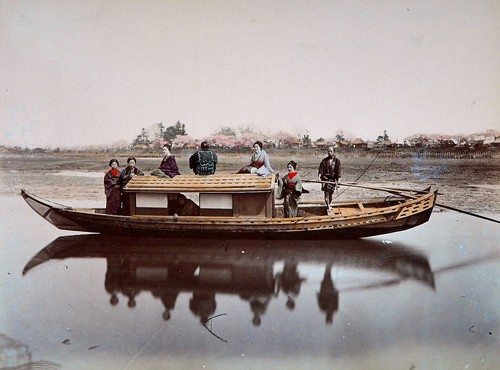 Man in a Silk Kimono

He looked good with or without lipstick. In or out of bondage. Shuffling cards in Vegas or plowing the back forty. He was a cross-dresser and a rodeo queen and played a mean game of racquetball. He’d been an eagle scout and a war hero and ran drugs out of Mexico. He was a well-rounded man with some out-there proclivities. He modified a Rubik’s Cube for amputees and devised a Braille system to approximate pictures. He’d close his eyes and pretend he was blind and run his fingers over Braille naked women. It got him hot as a two-dollar pistol. He dressed up like a priest when he did it.

Little did his wife know. She met him at a Baptist rally in Montgomery. He stole the show when he gave himself over to Jesus by plunging into the river in a white nightgown that clung to his body when it got wet. Several women gathered at the river jumped in after him. He climbed ashore with women hanging off him like seaweed. His wife-to-be was not one of these. She remained on dry land.

They wound up in Biloxi and he got work selling Ferraris for a car dealership. They prospered and raised three sons, all of whom played football for Ole Miss. It was a slightly kinky version of the American Dream.

Then just like that he disappeared. He wound up on a sampan on a waterway north of Shanghai, sandwiched between hundreds of other sampans. It was a floating community of impoverishment. He lay on his cot on deck smoking opium and eating rice. Who knows what went thru his head. He never left the boat.

The Chinese called him Man in Silk Kimono and accepted him as one of their own.

Tagged as John Bennett, Man in a Silk Kimono, Poetry