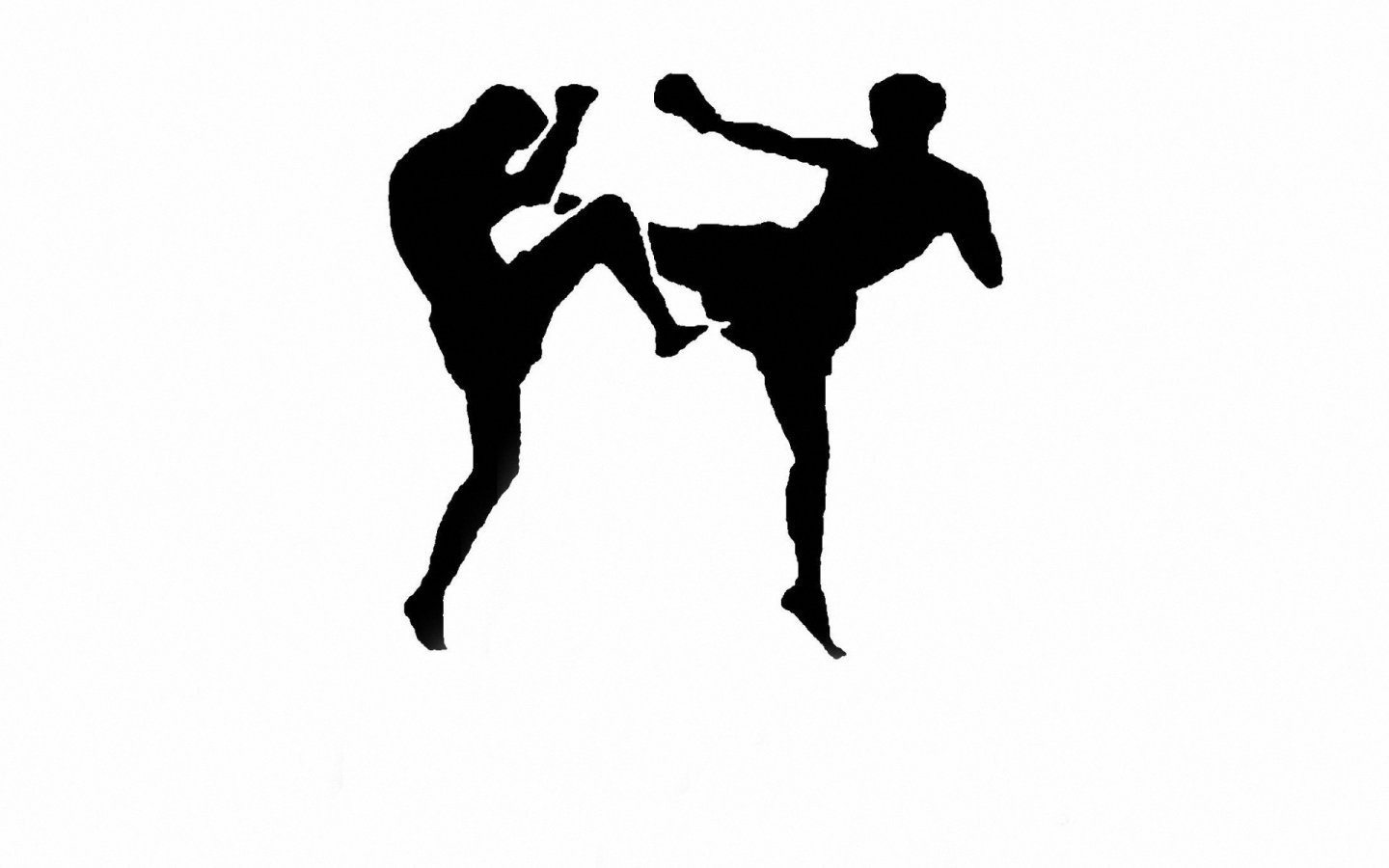 My brother is at a Polish wedding in Pennsylvania. They’re reenacting The Deer Hunter, running naked down the street at midnight drunk out of their minds, straight into a tiger cage. They’re playing Russian Roulette with the ghosts of their grandfathers. They all speak broken English, still, to this day. Even after their livelihood has been jobbed out to Asia, they march off to die for their country.

I’m a retired kick boxer. I give talks in high schools across the country at $500 a pop. I warn kids about this and that and make recommendations on how to approach the future. At the end of my talk I spar with the star of the boxing team, if they have a boxing team. If not I show cheerleaders how to defend themselves against sexual assault. This latter draws wild applause.

Last week, after a talk at a Toledo high school, and after a few drinks in my airport hotel room, I phoned the cheerleader I’d shown how to defend herself that afternoon. It wasn’t hard finding her number, she has an unusual Asian name. A man answered and I hung up.

You’re probably wondering if I’m really a retired kick boxer, but think about it–how do you fake sparing with a golden-gloves champ in a high-school auditorium? And think about this: what rings the truest of everything I’ve said so far? It’s the phone call, right? And if that’s true, then all the rest of it falls into place, even the Polish wedding.

Life’s complex. One thing leads to another, and there I am in an airport hotel room in Toledo, longing for a high-school cheerleader. Is that so wrong? Not to your average kick boxer. I just want to hold her in my arms, that’s all. There’s so much I wish I could go back and change.

I had a bit part in The Deer Hunter. I was hired on as an adviser because of what I’d been thru, and they tossed in the bit part. It made me feel cheap, like I was betraying something. Then in nothing flat I was on the street again.

It was the kick boxing that saved me. A buddy from Nam ran into me panhandling in Seattle. He dropped a fiver in my hat that was sitting on top of the cardboard box with NAM VET NEEDS FOOD scrawled across it in magic marker. Then he stopped dead in his tracks a few steps further down the sidewalk and without turning said my name with a question mark after it. “Yeah,” I said.

That was a turning point in my life. My Nam buddy was making a good living in the ring. We used to spar with each other when we were in Special Forces, and now we started training together. After a few years I got a title shot but lost on a split decision, and then things leveled out until I retired.

I had a good reputation. I fought clean and hit hard. The edge me and my buddy had was our experience in tiger cages and playing Russian Roulette and going down into tunnels with a flashlight and a pistol.

So that’s why they contacted me for the high-school talk thing, because I was righteous. I was supposed to show the kids how to channel their rebellion in a constructive way, I was supposed to be someone they could respect and look up to. Maybe that worked, maybe not, I never knew.

And then my brother calls out of the blue from this Polish wedding in Pennsylvania while I’m sitting in the dark in my hotel room sipping Scotch, and the next thing I know I’m getting bombarded with flashbacks and looking up the cheerleader’s number.

This feels like another of those turning points, like the tiger cage, like the thing with The Deer Hunter, like bumping into my Nam buddy on the street in Seattle. Except I feel like I’m turning into total white-out, and I don’t know if I can handle it.