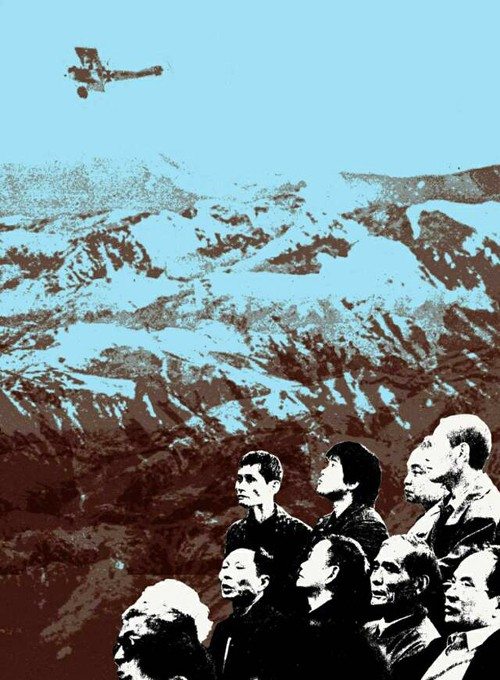 He took a long hard tumble and ripped up his emotional ligaments. They no longer rise to the occasion or reach out. They dangle at his side, blocking mundane input. They take refuge behind a wistful smile and glance away from vending-machine headlines. They shrink from the dark cloud of artificial seasons. And all this without drugs.

They know things that disaster brings to light. They know the past lives in the future, that under every eight lanes of freeway lies a wagon trail, under every sidewalk a foot path. But where has the air displaced by skyscrapers gone? Such questions give rise to suspicion in the humpty-dumpty people who bob around him like air balloons. Perhaps that’s the answer to air’s mysterious departure–the humpty-dumpty people! No-no, don’t go there, say the sentient watch-dog emotions, focus on the vacuum that’s been created by all that’s been excavated, go underground where each skyscraper leaves a gaping hole. The future is the past reconfigured, the present a transition.

This is what transpires when the iron fist of Moloch fails to kill but only mutilates. This is the soil of wounded emotions from which a Brave New World will rise up in glory.