the universe is not digital 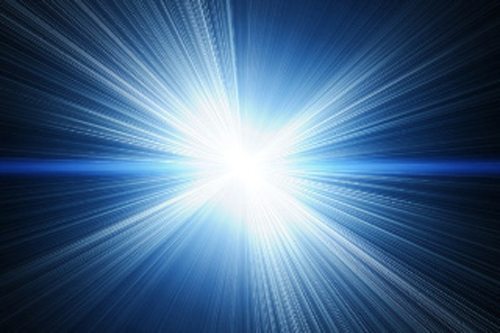 The Universe Is Not Digital

The universe will not collapse it will not go on expanding it will vanish and put an end to the laws of physics, crude statues of thought.

So much for computer science. So much for American Idol and the Spanish-American War. So much for evolution and the Academy Awards the resurrected Christ and the Inquisition. Even love will vanish.

The universe is one of a myriad of universes flashing out of Nothingness and back in again like yoyos strung to a many-fingered hand and somewhere under a cosmic Bodhi tree sits an unperturbed Buddha, mindlessly watching it all come and go.

Tagged as John Bennett, Poetry, the universe is not digital