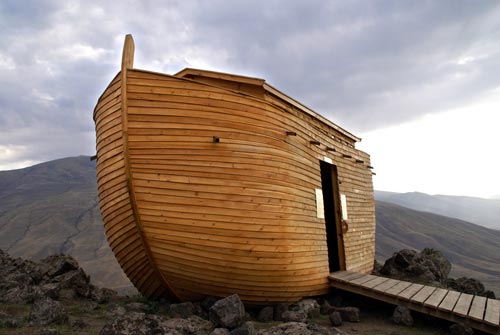 If just
about everyone
misses the
boat
on an
18-word
Shard,
what chance
does Tire
Grabbers,
a 427
page novel
with a
19-page
glossary
have?