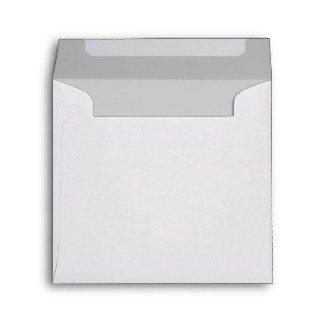 The invitation came in the mail. A gilded envelope with no return address. He almost tossed it but then ripped it open. He always ripped envelopes open. He was wary of the proper way to do things.

Normally he would have regarded such a letter as a practical joke, but the quality of the paper and the penmanship said otherwise. Someone was serious. Or lonely. A lonely person with beautiful penmanship, walled off from life, was reaching out to him.

He sat down at the kitchen table with a cup of coffee and studied the invitation. The handwriting was strong and feminine. A strong lonely woman was making an overture. Could this be his soul mate that he’d given up searching for years ago? And then he saw the flaw–it was devious, and deviousness is the hallmark of conflicting emotions.

He was annoyed. Annoyed that he’d let an enigmatic piece of mail trigger such a train of thought, and dismayed to find that he still had a spark of hope left in him.