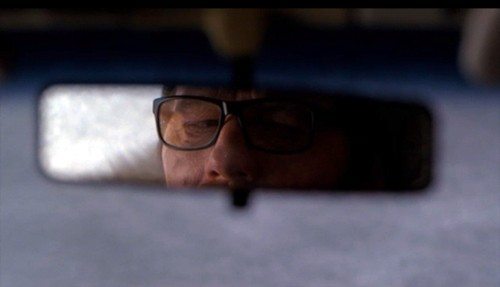 It used to work. It used to be okay to write to your Uncle Bob in a restaurant. But those days are over, I can tell by the way people whisper to each other and then glance my way, and by the way the little boy in the booth in front of mine just stood up on his seat, turned in my direction, and pointed.

Two girls several booths away are laughing into their hands. One of them just crossed her eyes and stuck her tongue out at me, and a salesman close to them said loud enough for me to hear, “You tell ‘im, honey,” and then went back to working on his laptop.

The waiter just came by. “Sir,” he said. “If you would put all that away, the management would appreciate it. You’re disturbing the other customers.”

I put my pad and pen back into my pack, left enough money on the table to cover the bill and a tip, and left.

I drove home doing a lot of back-tracking, just in case I was being followed.