a barewire sense of forces 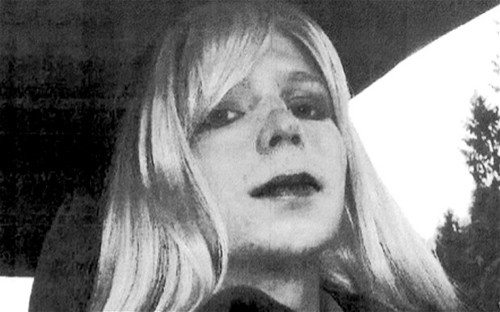 A Barewire Sense of Forces

Imagine my surprise (I know, I ask this of you often) when I found out that one of the minor documents Chelsea Manning leaked pertained to me.

My immediate reaction was to turn the house upside down looking for my passport, but then I came to my senses and realized that if they’d wanted me, they would have had me by now.

Then a second wave of paranoia hit and I thought: no, they’re waiting, waiting and monitoring my emails to see what other potential subversives I’ll turn up, and then they’ll come for all of us in one swift midnight raid.

There was a long list of suspicions and probable causes in the document, and some interesting facts I wasn’t aware of. For instance, seventeen people had renounced their citizenship, supposedly because of some Shard or a group of Shards that had reached them via email. I felt proud at first, proud and honored, but as I read further I learned that of the seventeen, only two were Americans, and one of those was a naturalized citizen. The rest were Irish, Portuguese and Sri Lankan, which sent my pride into a tailspin of confusion. What had I ever written that would cause an Irishman to give up his citizenship?

But it didn’t stop there, and (yes!) imagine my surprise when I learned that I was on six “Dangerous Adversary” lists (that’s what Homeland Security calls them). So, if you’ve finally managed to imagine my surprise, try now to imagine my astonishment when I read what organizations these hit lists (let’s drop the euphemism) were attached to. Daughters of the American Revolution, the KKK and Homeland Security I can understand, but what’s with Al Qaeda, The Weathermen (I thought they were defunct) and the Society for the Prevention of Cruelty to Animals? What the hell? And then a line from a poem I’d written almost fifty years earlier popped into my head: Paranoia is a barewire sense of forces…

I stopped looking for my passport.

Where would I run to?

The whole world was out to get me.

Tagged as A Barewire Sense of Forces, John Bennett, Poetry