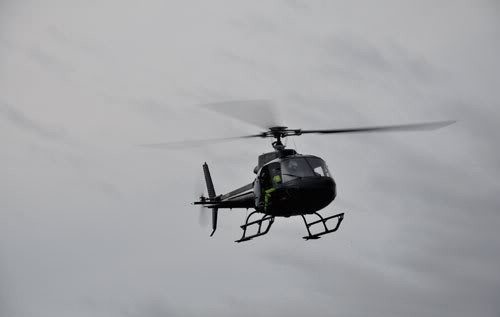 The blind girl and the passing tanks. She reads their rumbling like a gypsy and reports in to headquarters. The balance tilts into darkness. The war begins.

We lack authenticity. If we had it we’d dance holding hands in the moonlight. We’d grow gardens and beat drums. We’d stuff love notes in bottles and they’d float the oceans like kelp. There’d be no need to fetch them out again, to uncork the genie. They’d be the play things of dolphins, and the whole world would tinkle when the wind blew. We’d sleep in the open under stars and before long we’d go naked. Nature would be pacified and vocabulary would vanish. We’d stop talking and sing. The earth would glow like a pearl in the moonlight and shine golden under the sun. Civilizations light years away would be drawn to us. They’d land their spacecraft and sit at our feet. We’d sing to them with open arms, and the sun would rain down benedictions.

There’s a difference between thinking something’s impossible and thinking it will never come to pass.