the greatest story ever told 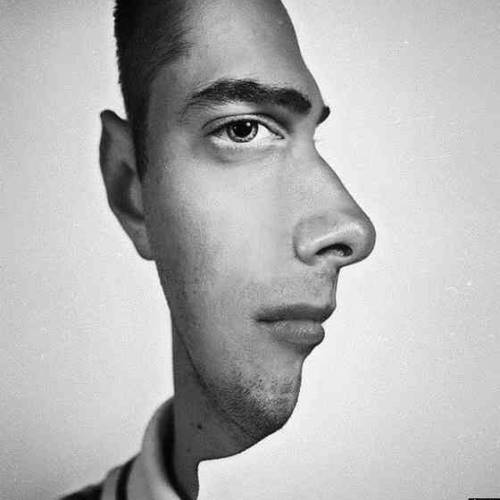 The Greatest Story Ever Told

The greatest story ever told, told to a half-filled auditorium with a seating capacity of nineteen, and the audience of nine-and-a-half people has heard the story many times before; it’s all they’ve got left to live for.

The literal-minded are quick to focus on that half person and denounce the story because of him. How can there be half a person, and which half are we talking about? The literal person tries to figure it out by making a detailed list of all the ways a person can be halved.

99.5% of civilized people are literal. This story is not for them. It’s for the half-people who have traveled great distances at great expense to hear the story one more time. They sit two to a seat in that small auditorium, except for that one half-person who sits alone.

The story is about a day of reckoning when the literal people of the world will vanish from the face of the earth and half-people will be whole again.

Hush now. It’s about to begin.

Tagged as John Bennett, Poetry, the greatest story ever told