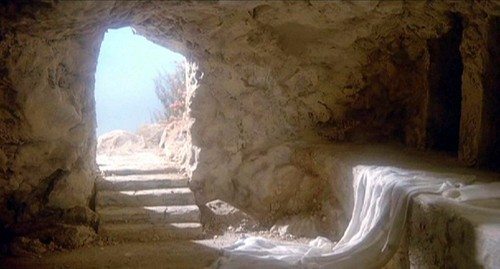 He made some contingency plans, in case he died slowly, in case he withered away. Making such plans comes readily when you’ve just turned 75.

Even dying fast, unexpectedly, made him uneasy. Not the dying itself, but the idea of people he wouldn’t go to lunch with carting his body away, stripping off its clothes and draining the blood out of it. Of course how would he know, he’d be unaware, but he wasn’t sure about that.

He saw a documentary about the blurred line between living and being dead, and what it came down to is no one knows for sure where the crossover is. Back a few hundred years they had Waiting Mortuaries, hotels of death with rows of corpses lying on slabs in a back room with strings attached to their big toes, strings that ran thru a series of loops up to a front desk where they hung down with numbered bells attached to them. Each corpse had a number affixed to it corresponding to the number on its bell, and every now and then a bell would jingle. The watchman would go back into the morgue, and there would be Charles Witherspoon, say, sitting up and rubbing his eyes as if he’d just woke from a bad dream. What state of awareness had Mr. Witherspoon been in during those three days he lay on the slab? Granted, this is not your everyday occurrence in the murky transition from life into death, but it does raise a few questions.

His main concern, however, was withering away, no longer in control of the most fundamental functions, a total stranger wiping his ass and spooning applesauce down his throat. When push came to shove, he didn’t have much trust in his fellow man once he was defenseless.

So he left instructions such as “no life-prolonging treatment for things like cancer and Lou Gehrig’s disease,” and a secret directive that would allow him to vanish if he suffered an incapacitating stroke; he’d arranged to pay someone who had the wherewithal to carry him deep into the forest and leave him wrapped in bear robes so that if he were ever found, by that time his body and the bear robes would have become one with the forest floor.

Whatever the transition from life into death, he wanted to make it without outside interference.