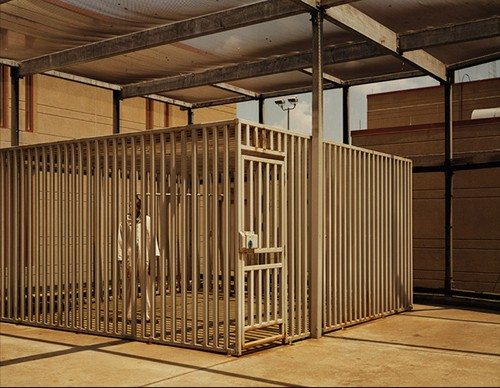 I’m not going to win any popularity contests, that’s for sure. I’m not going to make any new bosom buddies. No more Bobby Chadwicks like in the 4th grade, and for all I know all that was was we had the same last name. I’d like to think that his mother putting me off limits was just because I stuck a wad of bubble gum in his hair on a sleepover, but the longer I look at it, the more I get the feeling it was more than that.

I was a lousy Cub Scout and I got drummed out of Civil Air Patrol. No one would ride with me once I got a car, and it was more than the skull-and-crossbones flags flying from both antennae, more than the hot engine and the bald tires. Even Lucky who was a biker wouldn’t ride with me after the time I passed a semi on the gravel shoulder doing 80 going down two-lane blacktop on Swanson Hill. I put it to the floor when the trucker started crowding me and went up on the bank on two wheels and then slammed back down on the road about two feet in front of him.

Even in the army where they make a big deal out of the buddy system I’d go on pass solo and sit at tables in outdoor cafes in Amsterdam and Munich and Paris and Manila, slamming down whatever they had to offer.

The best I could manage in the togetherness department was to get married, and that turned out to be a train wreck.

Whatever it is that cuts me from the herd, as far as I can tell it’s been there from the get-go, and looking back on it, I don’t have any regrets. There’s something really screwed up with the whole human race, and I don’t want any part of it.